A post shared by The Prince and Princess of Wales (@princeandprincessofwales)

Another royal wedding is on the horizon. After sharing the news of their exciting engagement, Prince Harry and Meghan Markle made an appearance at Kensington Palace's Sunken Gardens. As Meghan flashed her timeless diamond ring — designed by Harry himself — the 33-year-old prince looked at her lovingly.

Shortly after the photo shoot, Kensington Palace shared a video of the couple's debut appearance as fiancés. Despite the pair's fancy ensembles and the formality of the setting, Harry and Meghan could not stop giggling as they approached photographers and reporters. Harry even revealed that he knew Meghan was the one from "the very first time we met." Watch the adorable behind-the-scenes video above. 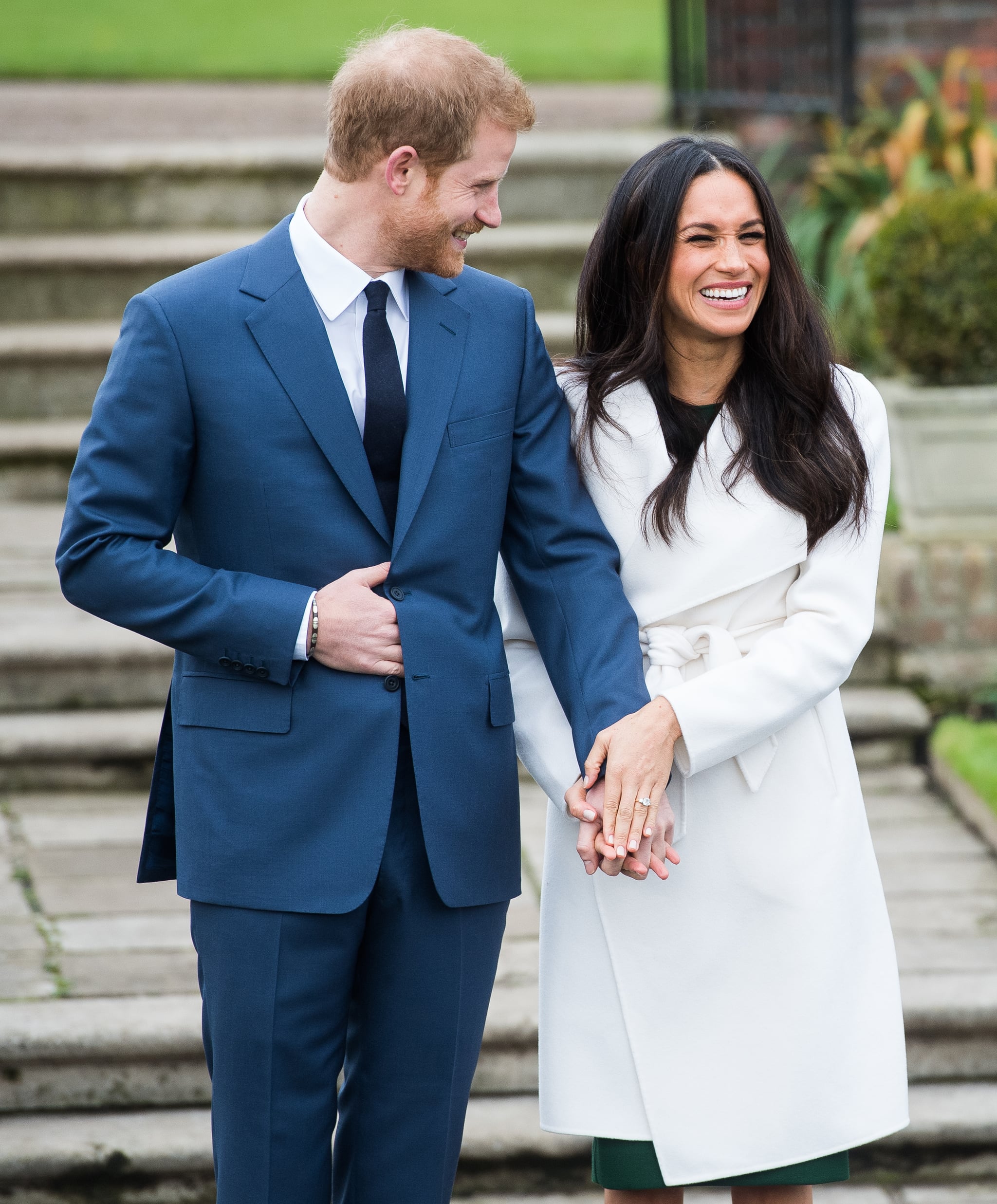