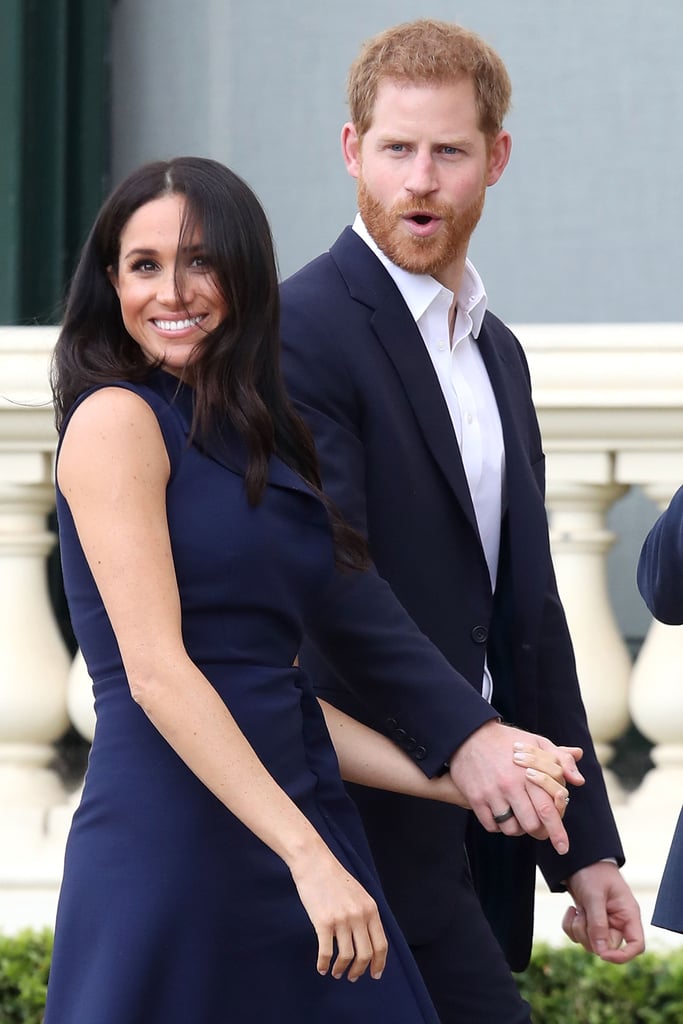 October: Harry and Meghan Are Going to Be Parents

Just because Prince Harry and Meghan Markle were busy planning a wedding, it doesn't mean they weren't getting sh*t done. It was quite the opposite, actually. After ringing in the new year in Monaco, the couple got right back to work and continued with their royal engagements. Meghan officially announced her first charity as a royal and she's also been accompanying Harry on his patronages. More recently, Harry and Meghan completed their first royal tour as husband and wife in Australia and New Zealand. Oh, and let's not forget that they're going to be parents next year! We're already tired just from thinking about all of these firsts, but you know what they say: work hard, play hard!

Related:
23 Royal Reasons Prince Harry Is Having a Better Year Than Almost Everybody in 2018
Previous Next Start Slideshow
Meghan MarkleThe RoyalsCelebrity CouplesPrince HarryCelebrity PDABest Of 2018The British Royals