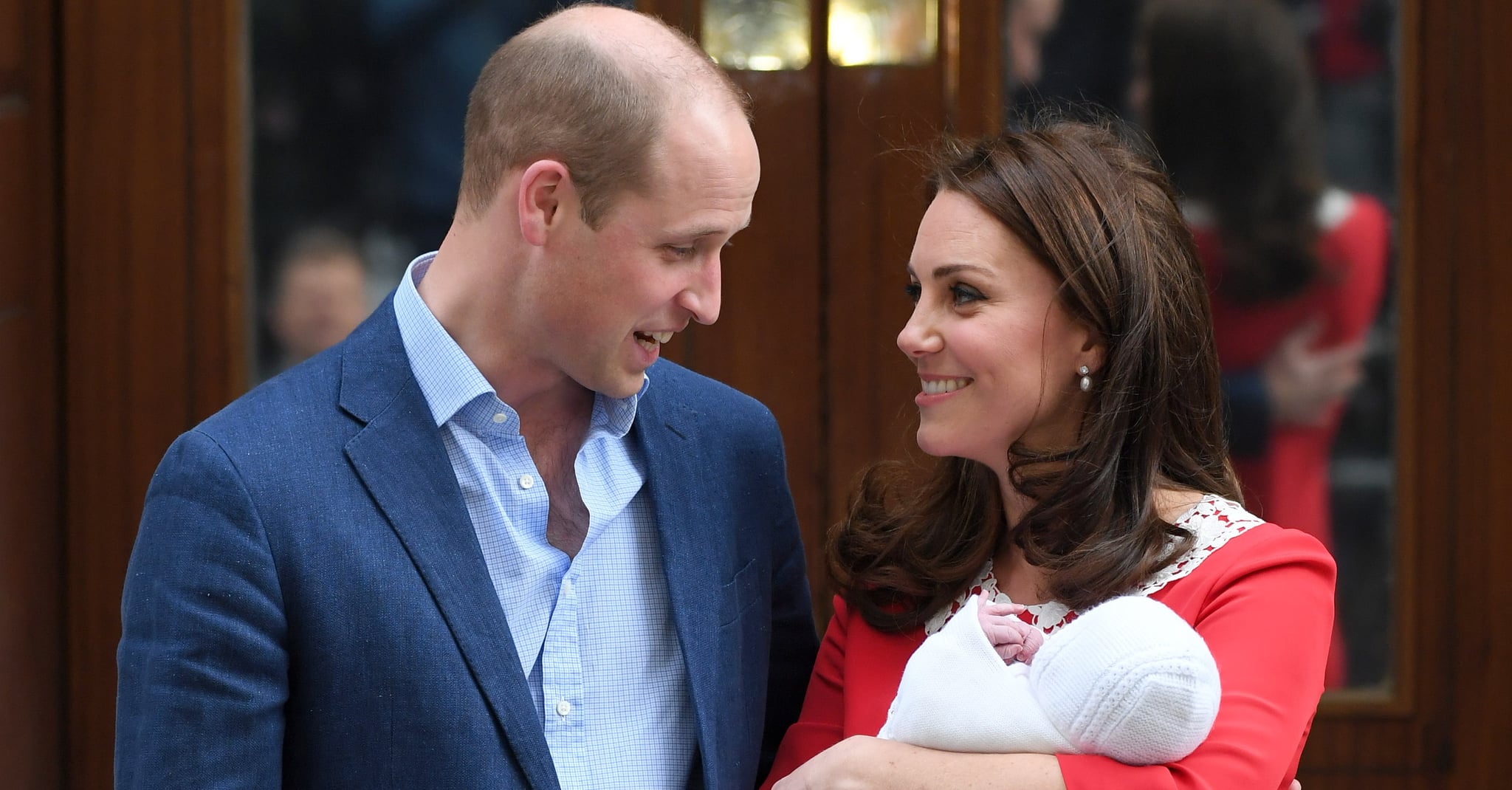 Update: On April 27, the Duke and Duchess of Cambridge announced the name of their third child: Louis Arthur Charles!

Original Story: While we wait to find out what the third royal baby's name will be, Prince William is having some fun teasing us. On Wednesday, the proud father of three attended an Anzac Day service at Westminster Abbey in London and gave an update on his newest bundle of joy.

"Sleeping's going reasonably well so far," the 35-year-old shared in a video filmed by Daily Mirror's royal correspondent. "So, he's behaving himself, which is good." The newest member of the British royal family was welcomed into the world on April 23, weighing in at 8 lb. 7 oz. According to William, new mom Kate Middleton is also "doing very well."

Although William claimed he was resting well at home, photos of the new dad attending the Anzac Day service with his brother Prince Harry and his fiancée Meghan Markle showed the new dad having some difficulty keeping his eyes opening. 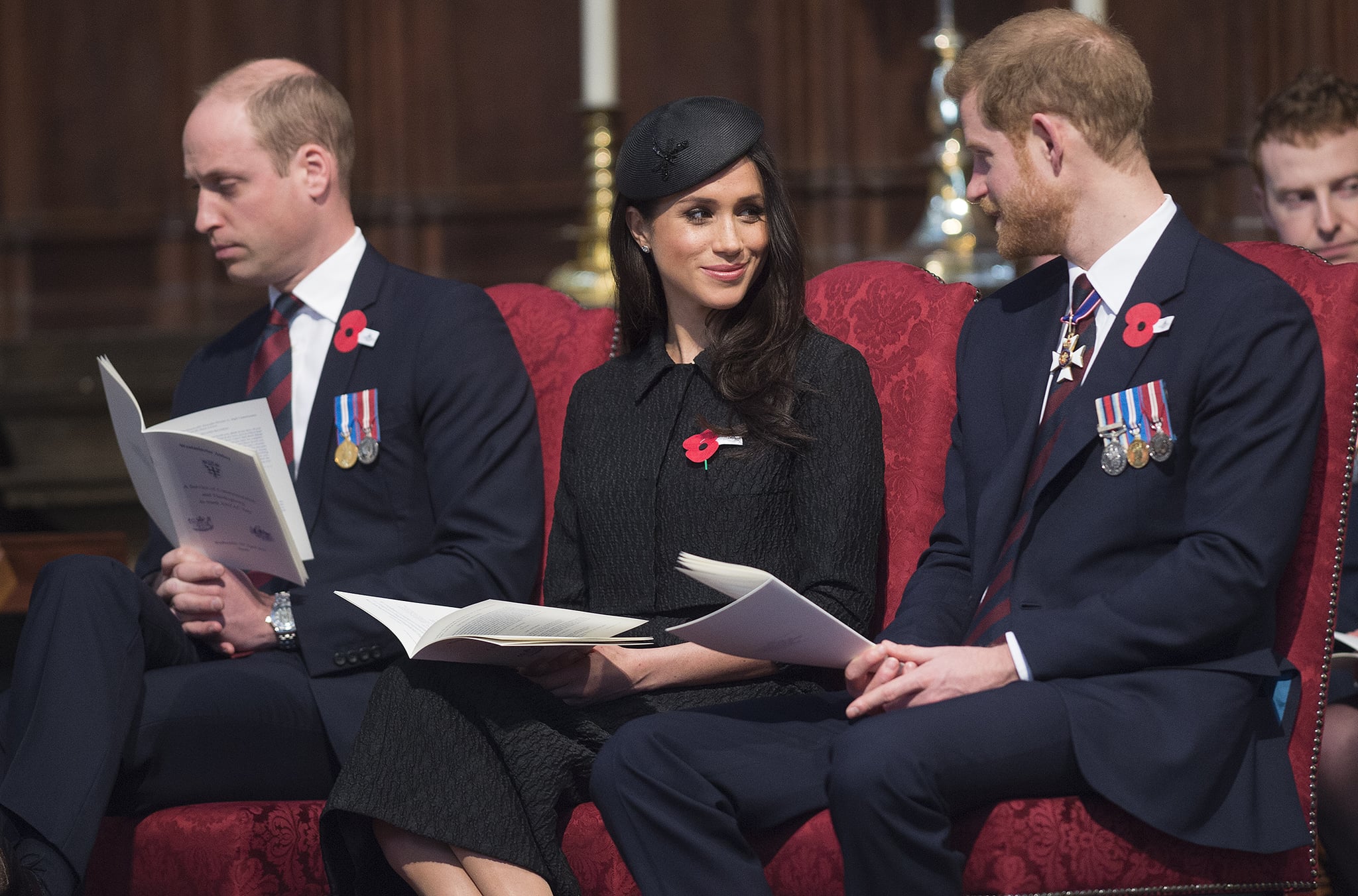 As for baby names, William joked there is one name he is fond of. "Jerry is a strong name, absolutely," the Duke of Cambridge said while speaking with New Zealand's High Commissioner to the United Kingdom. His name? Sir Jerry Mateparae, of course.

While we highly doubt Kate and William will actually name their new baby Jerry — our bet is on Arthur or Philip — it was fun to watch William crack a dad joke, which he has been full of lately. Here's hoping whatever the new royal baby name is, it's as cute as his sweet face.

Steve Martin
Steve Martin Announces Plans to Retire After "OMITB" Wraps: "This Is, Weirdly, It"
by Chanel Vargas 3 days ago