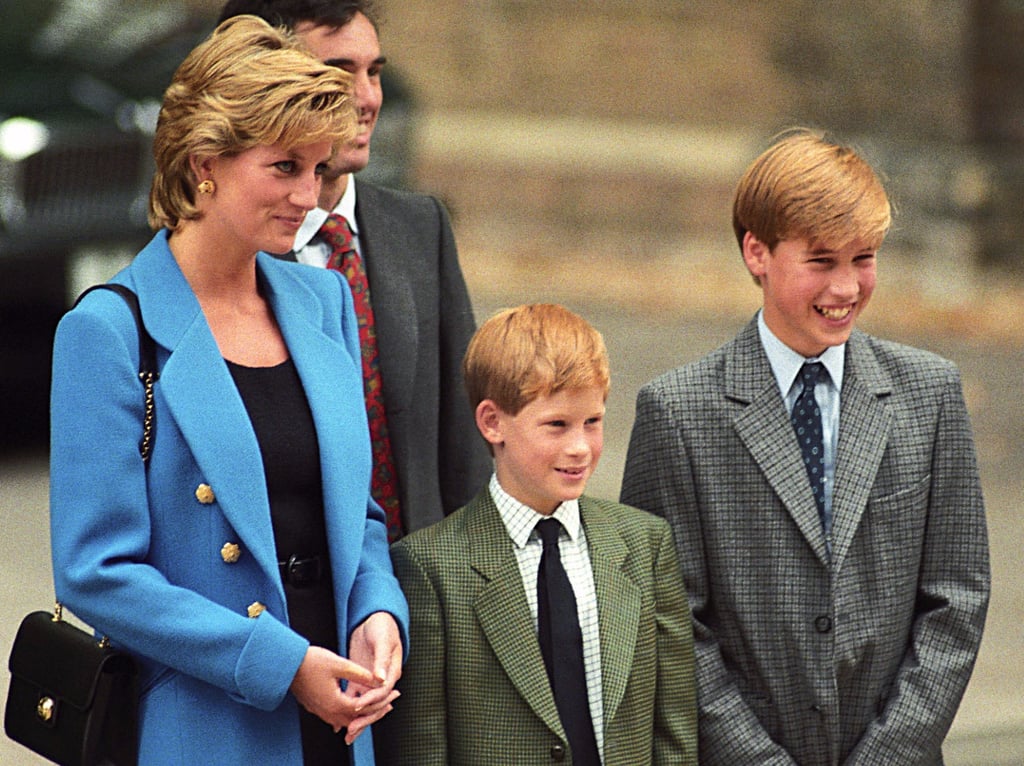 Prince William and Prince Harry were 15 and 12, respectively, when Princess Diana died in August 1997. Nearly 20 years later, William and Harry have done a lot growing up and soul-searching, and have made it their mission to keep their mother's legacy alive, beginning with their charity work. Both William and Harry have championed some of the same charities as their mother and attribute their philanthropic nature to her. "I never realized quite how much of an impact she had. I applaud her for all her dedication and drive, and I think the infectious enthusiasm and all the energy she had really rubbed off on me for causes," William said in a 2016 interview. Here are all the ways William and Harry have carried on Diana's legacy for helping others.