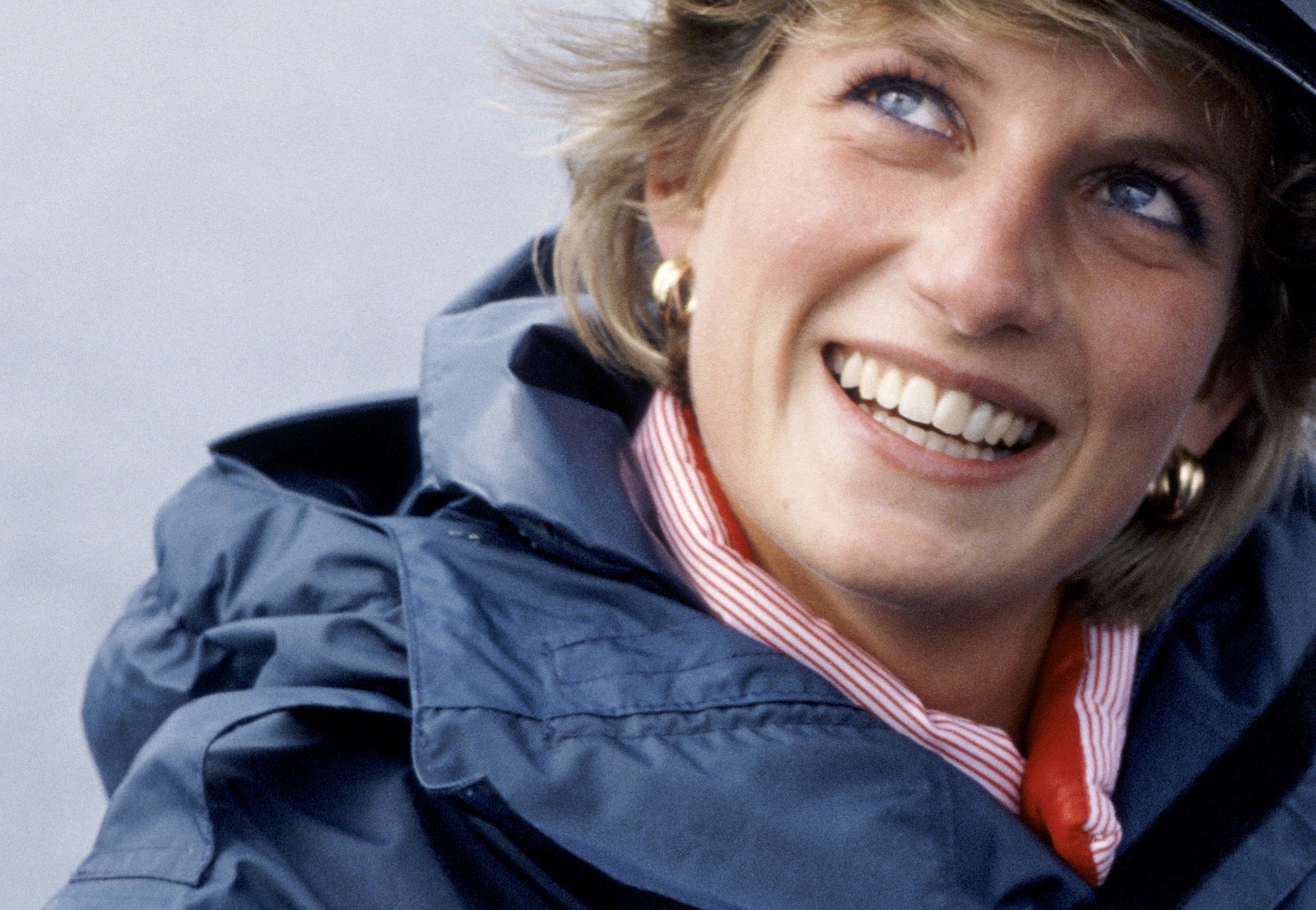 In honor of the 20th anniversary of Princess Diana's tragic death, many documentaries probing into her life, legacy, and untimely passing have been airing across the globe. One of them, NatGeo's Diana: In Her Own Words, aims to tell the princess's story from a different side: her own. The film is the only recent Diana documentary that is narrated entirely by the princess herself, using the taped conversations that would go on to be published in the controversial 1992 book Diana: Her True Story by Andrew Morton. From her tumultuous upbringing to her even more tumultuous marriage to Prince Charles, nothing seemed to be off-limits; Diana also touched on her complicated relationship with the press and paparazzi, something that would ultimately come into question after she was killed in a car accident in 1997 while being chased by photographers.

I spoke to the man behind Diana: In Her Own Words, Emmy-nominated documentary filmmaker and journalist Tom Jennings, and — as a huge fan of the princess — one of the things I was most interested in getting his perspective on was Diana's relationship with the press and whether or not she would have been able to adjust to the changing face of media (as we all know, social media wasn't even a thing when Diana was alive). Would she have moved with the times? Would she have worked with the press? Would she be on Twitter?

"There was a point in the film where [Diana] realizes that the press isn't going away," Tom told me. "She was 26, 27 years old when she recounts going up to Balmoral, the royal family's Scottish estate, and she sat down by some water to contemplate — that was her thing. And she's telling herself, 'OK, Diana. You're going to have to do something, because you can't live your life like a normal 26- or 27-year-old. Something has to change. So it's time for you to turn all this press and publicity around.'"

"She made a conscious decision to say, 'Well, if they're going to follow my every move, I'm going to have them follow me to places that I want to call attention to,' and soon thereafter, she was going to an AIDS hospice in London," Tom continued. "People were afraid to breathe the same air as someone who had HIV or AIDS, and she made headlines because she hugged one of the patients. She said, 'Who needs a hug more than this poor person suffering from this terrible disease?' and made the choice to care about things that were not necessarily the most popular causes at this time — but she cared about them because she saw herself almost as an outlier in the royal family, and she had come from a broken home herself." Tom added, "She decided, 'Fine, guys and members of the press, if you're going to follow me around, we're going to this hospital now,' and it was a key turning point. The fact that she was conscious even then of the idea of, 'Well, if they're going to follow me ad nauseam, I might as well get some good out of it.'"

Related:
7 Causes That Were Near and Dear to Princess Diana's Heart

Diana's decision to work with the press on her own terms was something that set her apart from other royals; it popularized her in a way like never before, and in turn, she had a huge role in bringing the royal family into a more modern way of thinking. So, would she have joined the rest of us on social media? "I think she probably would have figured out social media and Facebook. I don't know that she'd be tweeting all the time," Tom said. "No, but I think she would recognize that what we have today is a very valuable tool in order for her to continue what she saw to be important work, so I think she would be [using it] in that sense. She knew then, long before social media, that, 'OK, if the world is going to pay attention, then I can have them pay attention to the things that I believe in.'"