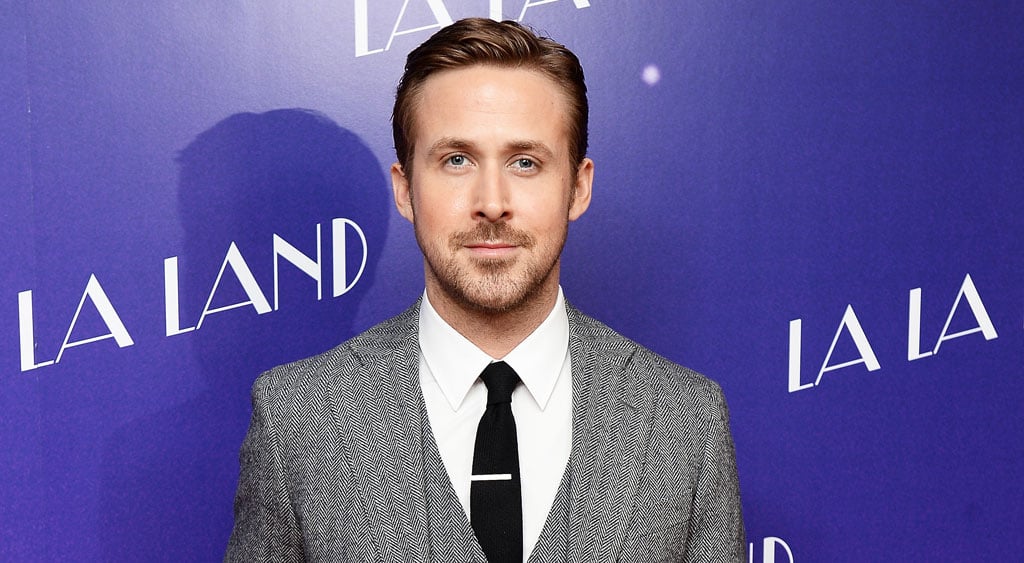 Ryan Gosling's enchanting performance in La La Land has earned him an Oscar nomination! The star, who already took home the Golden Globe for best actor for his role in the film, reacted to the exciting news shortly after the nominations were announced on Tuesday morning. "I'm very grateful to the Academy for recognizing my work in La La Land," he said in a statement. "It was a true collaboration, so to see everyone else's wonderful work on the film acknowledged so generously makes it even more special." The film scored a whopping 14 nominations, including best picture, best director for Damien Chazelle, and best actress for Emma Stone. Here's hoping Ryan, who was previously nominated for an Oscar in 2007 for his role in Half Nelson, brings Eva Mendes as his date for this year's show.