Back in 2013, a viral tattoo movement known as Project Semicolon popped up thanks to Amy Bleuel, who got the punctuation mark inked in honor of her father, whom she lost to suicide. Since then, thousands of people all over the world have gone on to get identical tattoos to represent the importance of suicide prevention and their own mental health struggles, because it symbolizes that "this is not the end, but a new beginning." 13 Reasons Why stars Tommy Dorfman and Alisha Boe were joined by the show's executive producer, Selena Gomez, in getting their own semicolon tattoos on Sunday, which were done as a tribute to the drama's deft handling of suicide, and Amy, who recently took her own life.

"Today was a magical day. Another day to be grateful to be alive. Alisha, Selena, and I went together to get ; tattoos," Tommy wrote on Instagram. "The ; symbol stands for an end of one thought and a beginning of another. Instead of a period, authors use the semicolon to continue a sentence. For us, it means a beginning of another chapter in life, in lieu of ending your life. I struggled with addiction and depression issues through high school and early college. I reached out and asked for help. At the time, I thought my life was over, I thought I'd never live past the age of 21. Today I'm grateful to be alive, in this new chapter of life in recovery, standing with my colleagues and friends, making art that helps other people. If you're struggling, if you feel suicidal, I urge you to click the link in my bio. Ask for help. Start a new chapter with the support of others. 🌧⛅️🌤☀️and RIP Amy Bleul, who started the semicolon movement."

The "Only You" singer, who has always been open about her struggle with addiction and depression, posted a few photos of their outing to her Instagram story, as well as a thank you "to each beautiful person who has watched and talked about the message of our show." The possibility of a second season of 13 Reasons Why is still up in the air, but it sure seems like the cast's friendship is the real deal.

Related:
19 Big Differences Between the Book and TV Show Versions of 13 Reasons Why

I have received so much love and support from all of you who are watching 13 Reasons Why. Today- Tommy, Selena and I got tattoos of a semicolon. Project semicolon is a movement dedicated to presenting hope for those suffering from depression, thoughts of suicide, addiction, and self-injury. Those of you watching 13 Reasons Why and identify with Hannah Baker, please check out Beyond The Reasons on netflix, or check out the link in my bio. Rest In Peace Amy Bluel, who started this movement. Love you all❤❤ (thx @ktal77 and @joymaryro for the inspo😉) 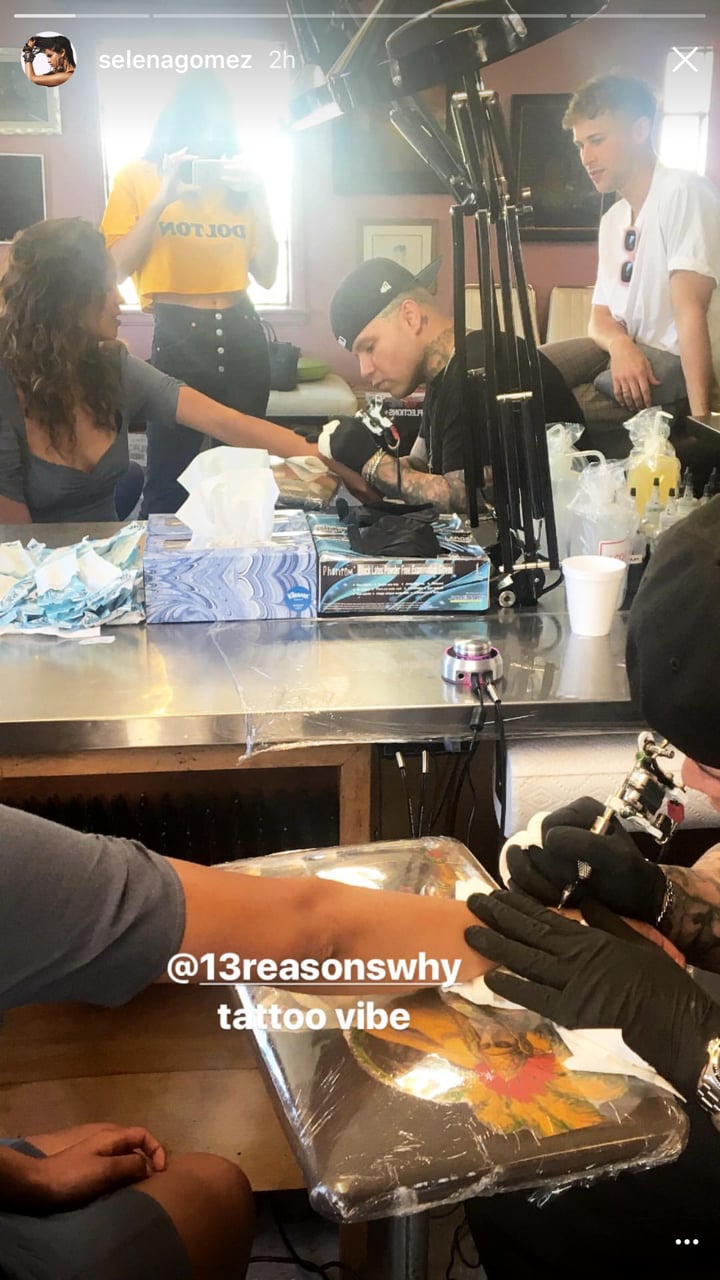 Wish the rest of the crew was with us today. Overwhelmed with the response and love @13reasonswhy is receiving. Thank you to each beautiful person who has watched and talked about the message of our show.

Related:
13 Reasons Why: What It Gets Right About Grieving Suicide as a Teen 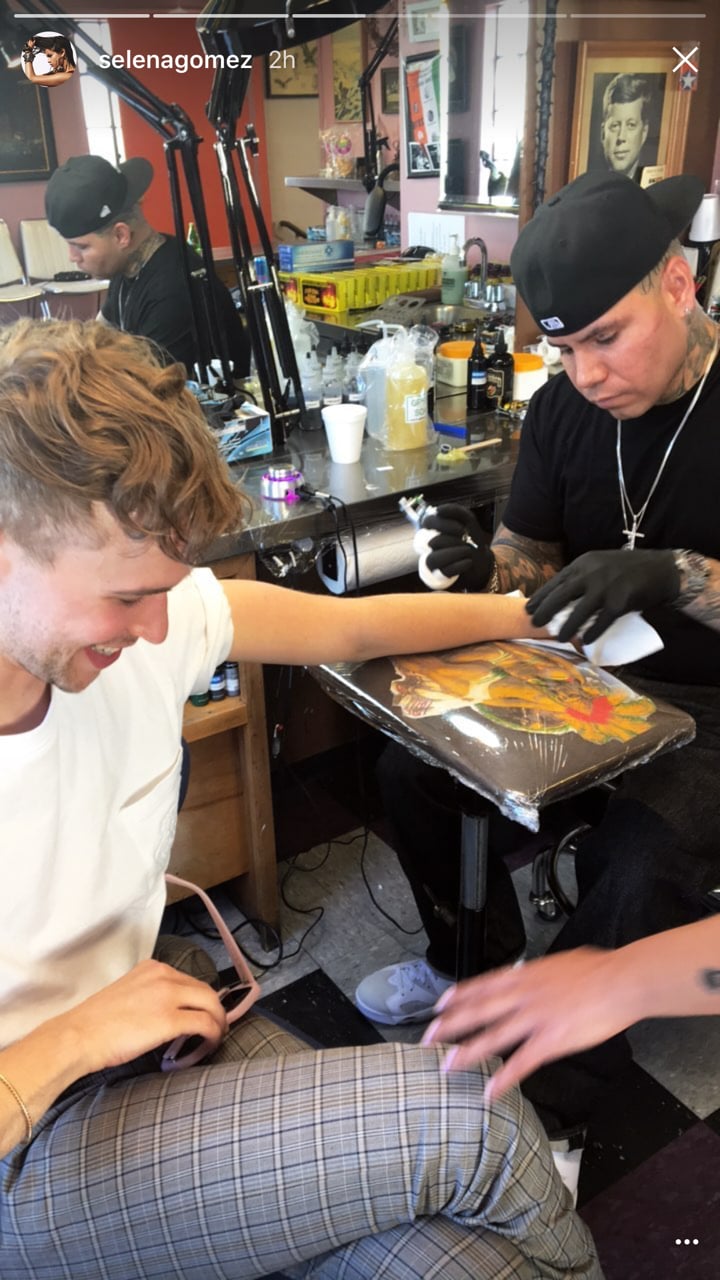 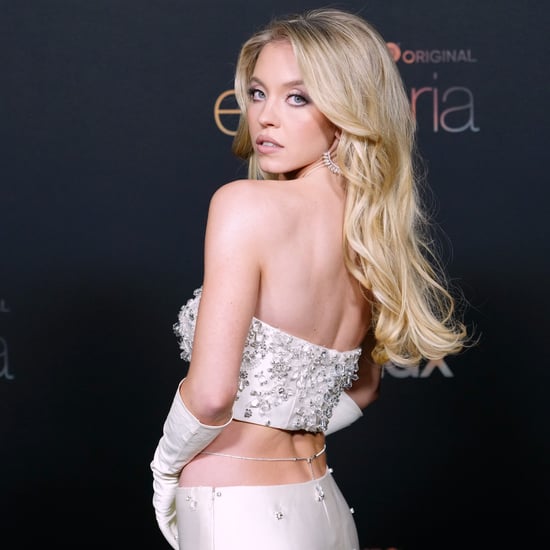