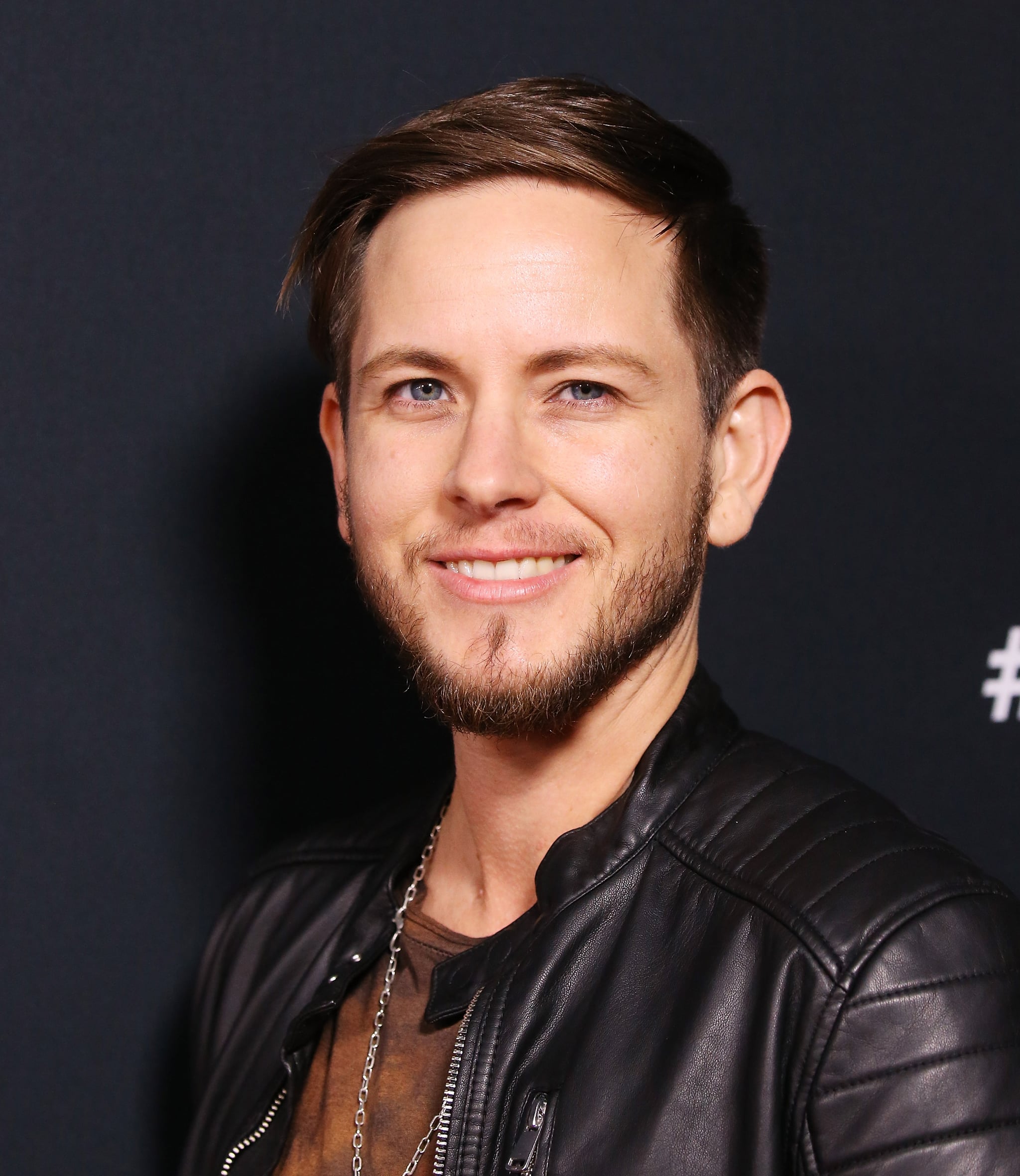 Alex Blue Davis is playing one of many new interns on Grey's Anatomy, and in a recent episode, we discovered that his character, Casey, is transgender. The episode took viewers through a lot of emotions, from Jo's ex showing up, the hospital being hacked, and Maggie turning down Jackson, but the biggest moment is when Casey saves the hospital from hackers and tells Bailey that he is transgender. Now that all eyes are on Casey, here are the facts we could find about the actor who portrays him.