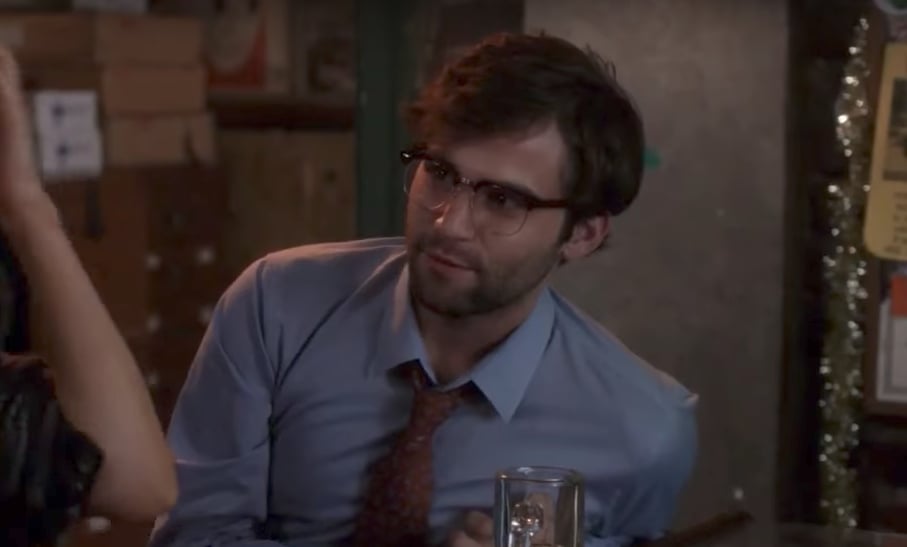 Grey's Anatomy's 14th season has only just started, but it's already brought us romantic entanglements, devastating clues about Meredith's future, and some upsetting news about Amelia. As if that wasn't enough to get everyone excited, we're also about to meet a fresh batch of interns. Although you (and Jo) will recognize one of them (ahem, Glasses), the other five are newbies to Grey Sloan and have dubbed themselves "the six-pack."

You know what the arrival of new interns means: embarrassing moments, potential hookups, and plenty more drama. Maybe that's what Camilla Luddington meant when she told us everyone is going to be in their underwear this season . . .

Related:
17 Times Grey's Anatomy Made You the Person You Are Today
Previous Next Start Slideshow
Grey's AnatomyTV