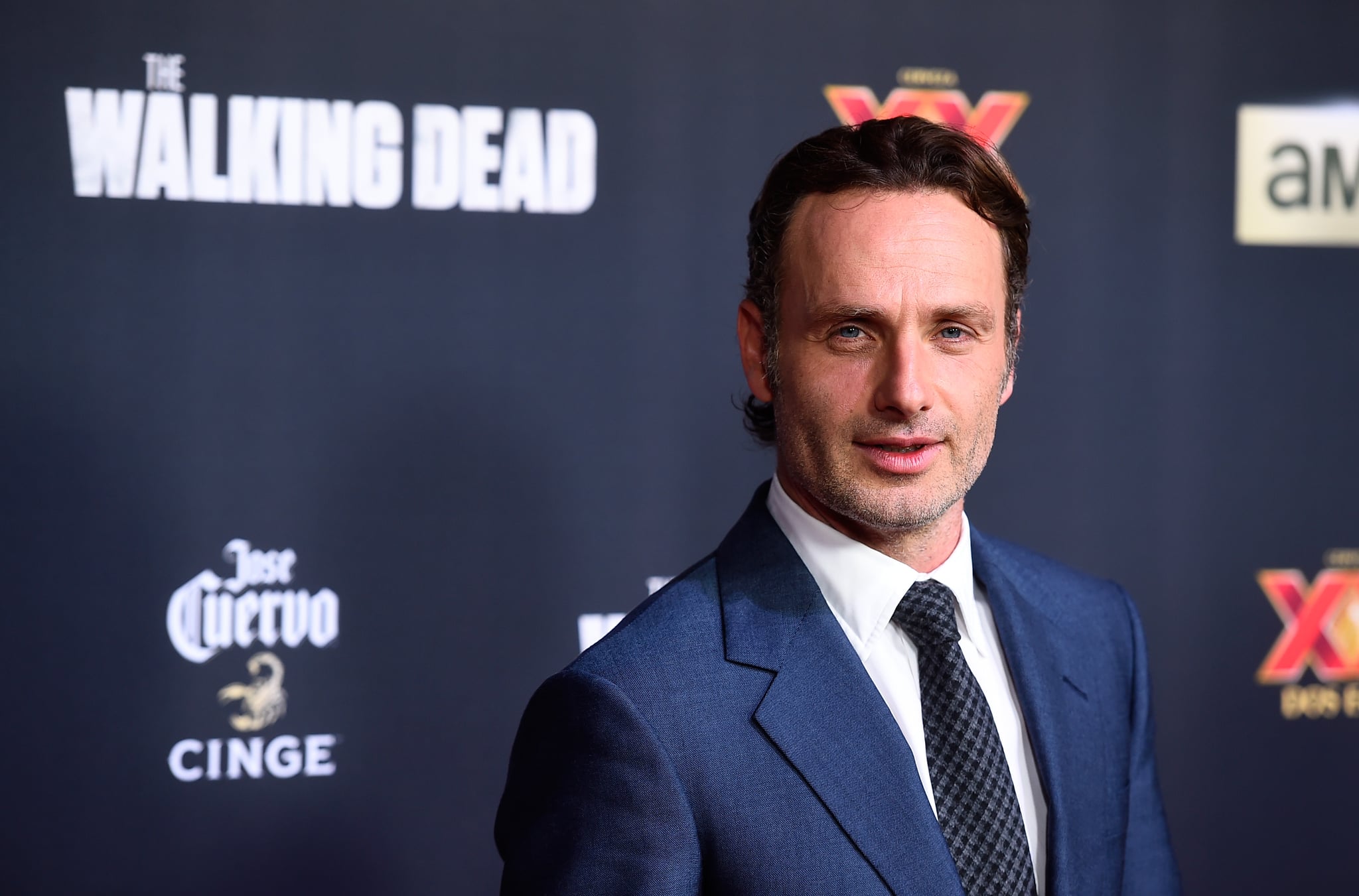 Andrew Lincoln plays the hot psychopath Sheriff Rick Grimes on The Walking Dead, but there's so much more to him. The 44-year-old English actor has been acting since the early '90s and has established himself as a fan favorite. Still, there may be a few interesting tidbits you may not know about the star. Keep reading to get to know more about Andrew.