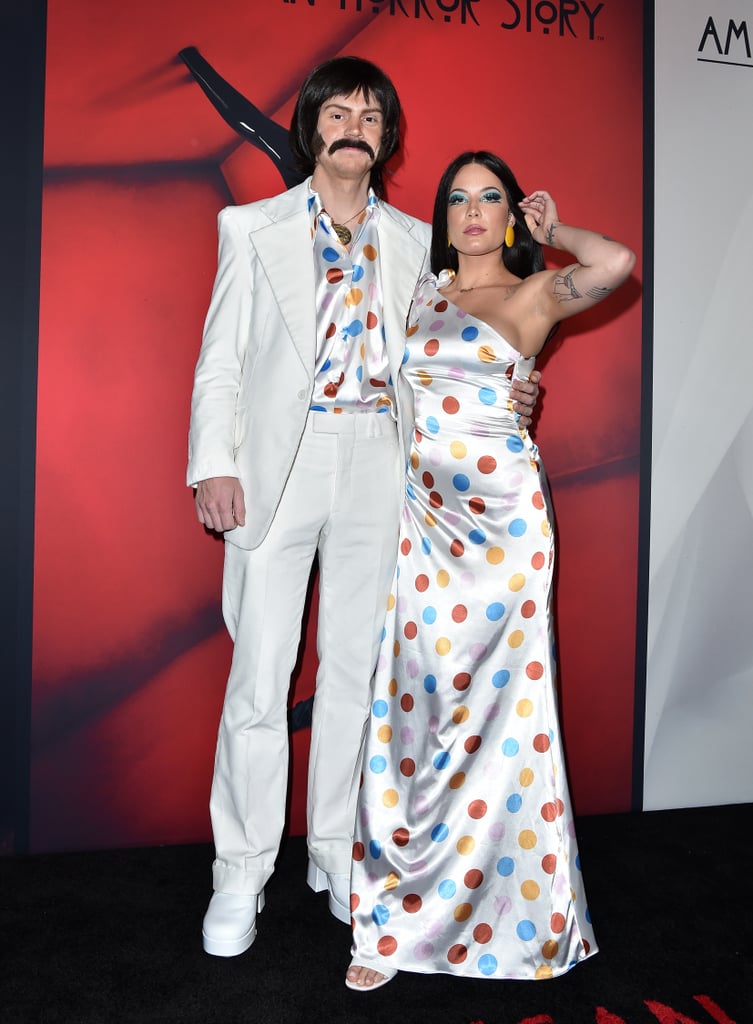 Evan Peters is one of the biggest heartthrobs on American Horror Story, but when it comes to his real-life romances, his dating history is actually pretty small. While the 33-year-old actor is known for his on-again, off-again romance with Emma Roberts, she certainly isn't the only star he's fallen for over the years. In fact, he actually dated one of his Murder House costars way before the series even began. See all the ladies, including Halsey, who have called Evan their boyfriend. Then, brush up on everything we know about the upcoming season of AHS, including the star-studded cast list.