One of the previously unknown details we learned in Caitlyn Jenner's Vanity Fair cover story on Monday was simple but revealing: her name. Laura Wattenberg, naming expert and founder of BabyNameWizard.com, said it's easy to understand why this was one of the things about Caitlyn people were most intrigued to discover. "I do think that people read an enormous amount into names," she told us. "[Caitlyn] choosing a familiar, traditional name makes a lot of sense." 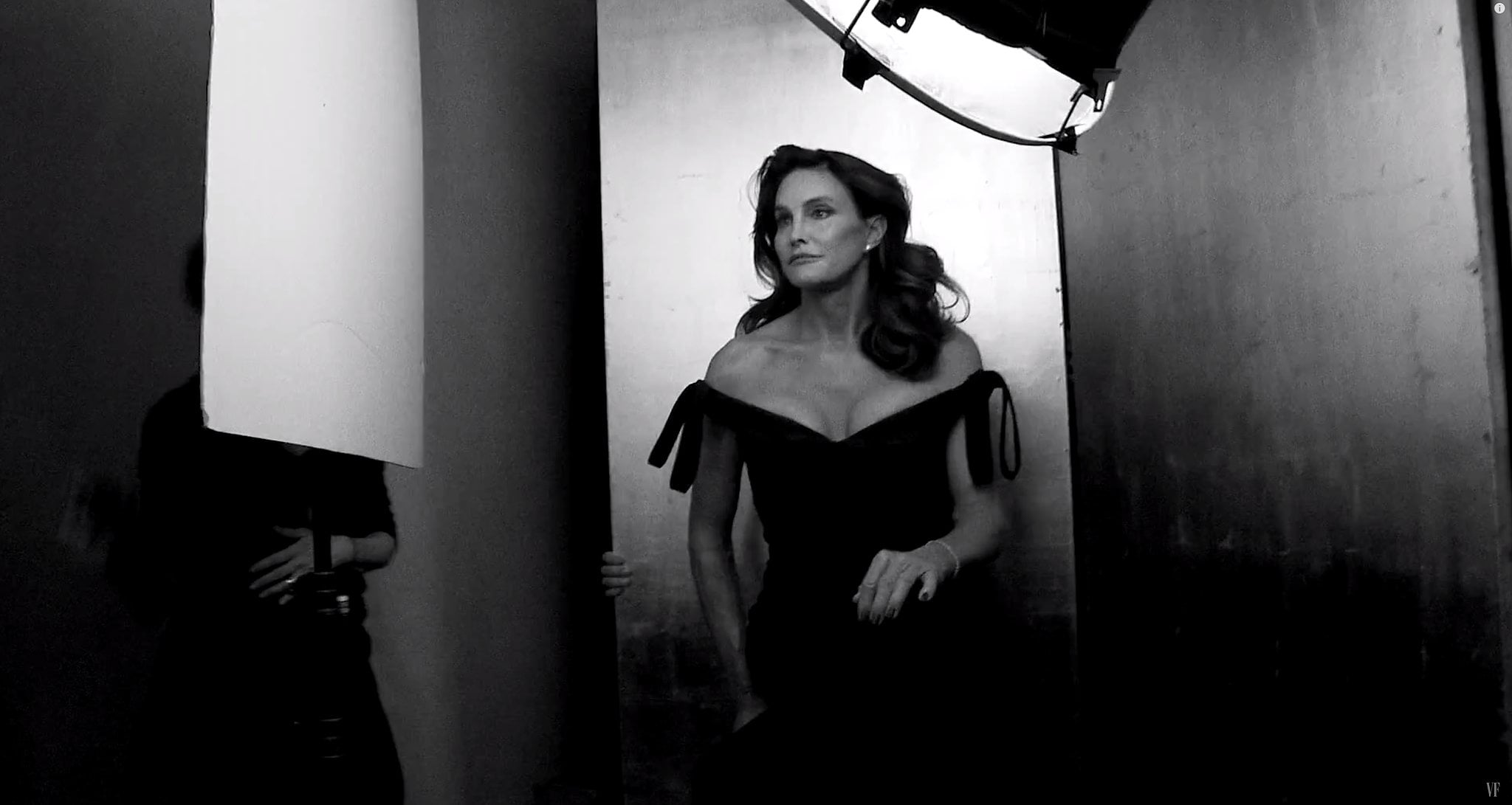 Today, Caitlyn herself revealed more details about how she settled on her new moniker. "It's one of the hardest things in life — choosing your own name," she told Vanity Fair. She said she watched the Miss America pageant as one way to get ideas, and after her assistant suggested the name Caitlyn — one that she'd coincidentally already been mulling, along with Heather and Cathy — she decided that was it.

Wattenberg told us the name Caitlyn is also an interesting choice because, in many ways, it's a blank slate. "For a 20-year-old female college student today, it's just the epitome of normal," she said. "It doesn't have strong associations. It's not super traditional, not super unconventional." Wattenberg said the name peaked in popularity in 2000, so it's "a couple of generations past its prime."

Wattenberg also said that choosing a new name for yourself as an adult is a radically different decision than, say, choosing a name for your future child. "Usually, when we're naming a baby who's not yet born — it's kind of a dream of a potential future vs. a dream of a potential new self," she explained. "I think, with the increasing visibility of transgender people, it's introducing a new wrinkle." That's because it's incredibly rare for adults to change their first names: Wattenberg said the most common examples are immigrants who alter their names in an effort to Americanize them.

Wattenberg has found that people who undergo a gender transition tend to approach the choice of a new name in one of two different ways. Some try to retain the first syllable or sound of their former name. For example, Alan might become Alicia. "We're so used to hearing and responding to [our names], I think it can make it easier," she said. "But for other people, they want that clean break."