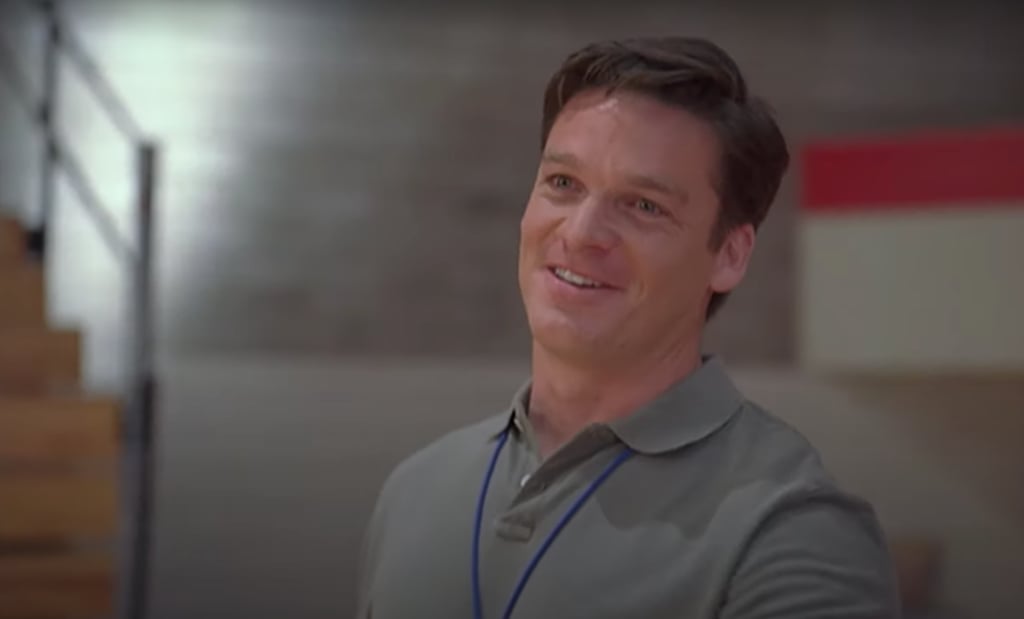 It's been 15 years since High School Musical first debuted, and Coach Bolton's head is absolutely still in the game — but these days, it's the TikTok game. In case you've been living under a rock like me for the last year and a half, I'm pleased to inform you that Bart Johnson, aka the actor who portrays the Wildcats basketball coach in the HSM movies, has been casually crushing the TikTok game since early 2020. Most of his videos are skits and duets pertaining to his fictional coaching stint at East High, although, he's also gotten in on other widespread TikTok trends like the "Savage" dance challenge — and I've gotta admit, he's got moves!

"I felt a real desire to do something positive during such hard, crazy, uncertain times."

A father of three who just so happens to be married to Blake Lively's older sister, Robyn, Bart told POPSUGAR he decided to join TikTok as a way to lift some spirits amid the pandemic. "I felt a real desire to do something positive during such hard, crazy, uncertain times," the 50-year-old actor said. "If I could just make someone laugh, anyone laugh, I'm in . . . The idea was to start a throwback account specifically aimed at reaching my Wildcats around the globe to let them know that 'we are all in this together' and I'm here for them as their coach."

Looking back, Bart said "not much changed" for his acting career once the High School Musical rush calmed down in the late 2000s. "Honestly, it was hard to get auditions for really good jobs. No one at HBO wants the dad from Disney Channel, and that's what I was for about a decade," he explained. But now that fans of the film series are grown up and have a renewed interest in all things East High for nostalgia's sake, the love for Coach Bolton is more alive than ever. "I know the majority of the cast has done their best to 'move on' with their careers and I understand that, but I've been around long enough to see jobs and careers come and go, and I have an overwhelming sense of gratitude to be able to have the connection I have with my Wildcats."

Related:
Sharpay Evans Would Be Jealous of the Bond Between the High School Musical TV Show Cast

These days, Bart still has a whistle around his neck most of the time, but instead of teaching Zac Efron how to "fake right and break left," he's coaching his kids' soccer teams. "Everyone in Burbank calls me coach," he joked. "Now when I drive across Los Angeles, people yell out, 'Hey coach!,' and I never know if they are my Wildcats or one of my soccer teams, and either way, I love it." Bart admitted that he's "tried hard" to get the ball rolling on a fourth High School Musical movie, but he only wants to do it if the original cast is able to reunite. "I realize it would have to be brilliant and something very special to get everyone back together, and it really shouldn't be done without everyone," he said. "Maybe it will happen one day. Until then, Coach Bolton will continue to live on in East High."

Take a look through Bart's iconic TikTok videos ahead, and be sure to smash that "follow" button on his account to stay up-to-date with the content he's got in the pipeline.