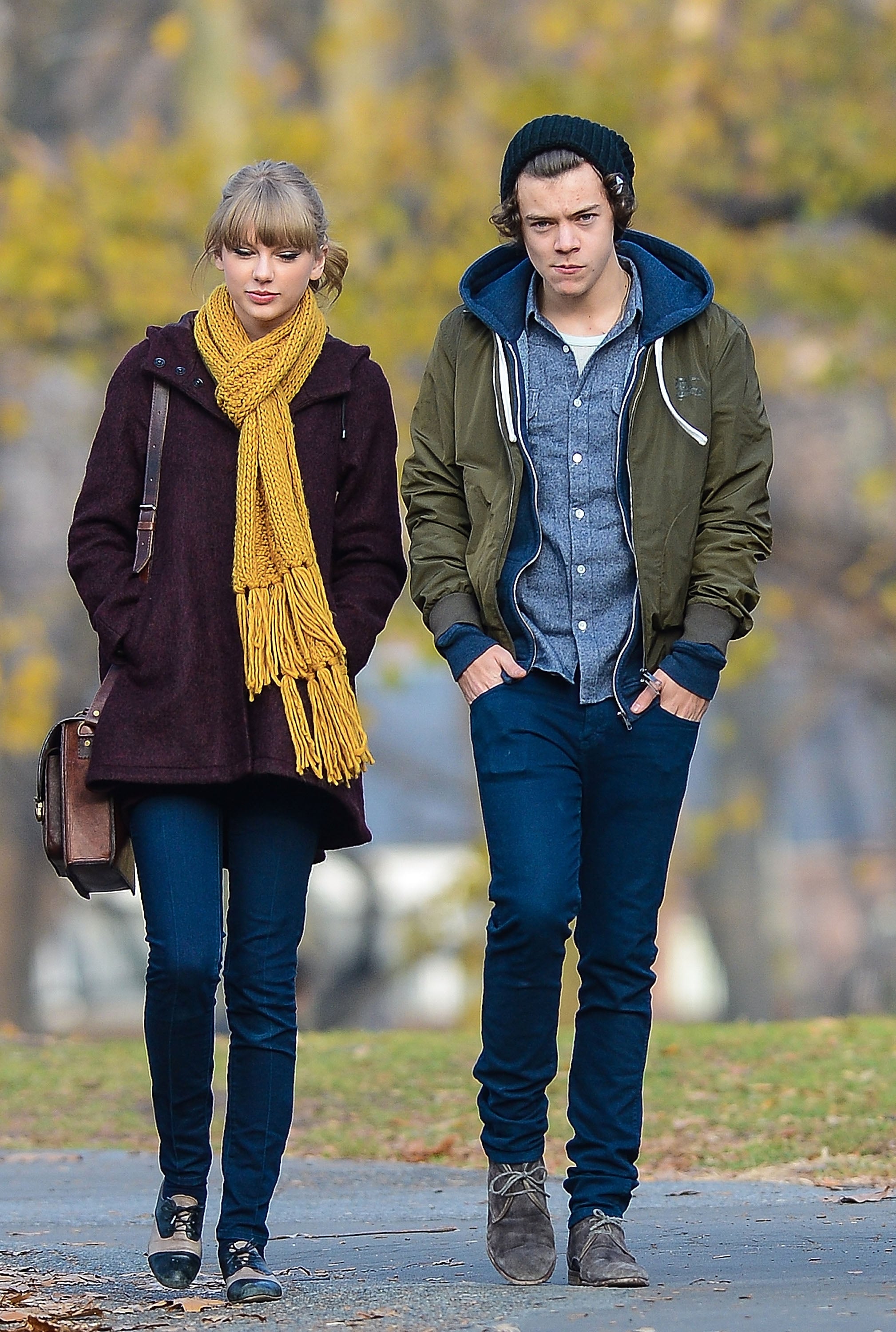 Harry Styles appears to have no hard feelings towards his ex, Taylor Swift. Despite the fact that Taylor wrote songs about him in her 1989 album, the 26-year-old Fine Line singer recently praised her songwriting skills in an interview with Howard Stern. "I think it's, like, flattering," he said. "Even if the song isn't that flattering, you still spent time on it and, ultimately, using Taylor as an example, she's a great songwriter. So they're good songs."

Harry and Taylor briefly dated from December 2012 to January 2013. Even though their romance was short-lived, many fans are convinced that "Style" and "Out of the Woods" were inspired by Harry. Harry's "Two Ghosts" is also believed to be a response to Taylor's "Style" because of the similar lyrics. Seven years later, though, Taylor has moved on with actor Joe Alwyn, while Harry is currently single.