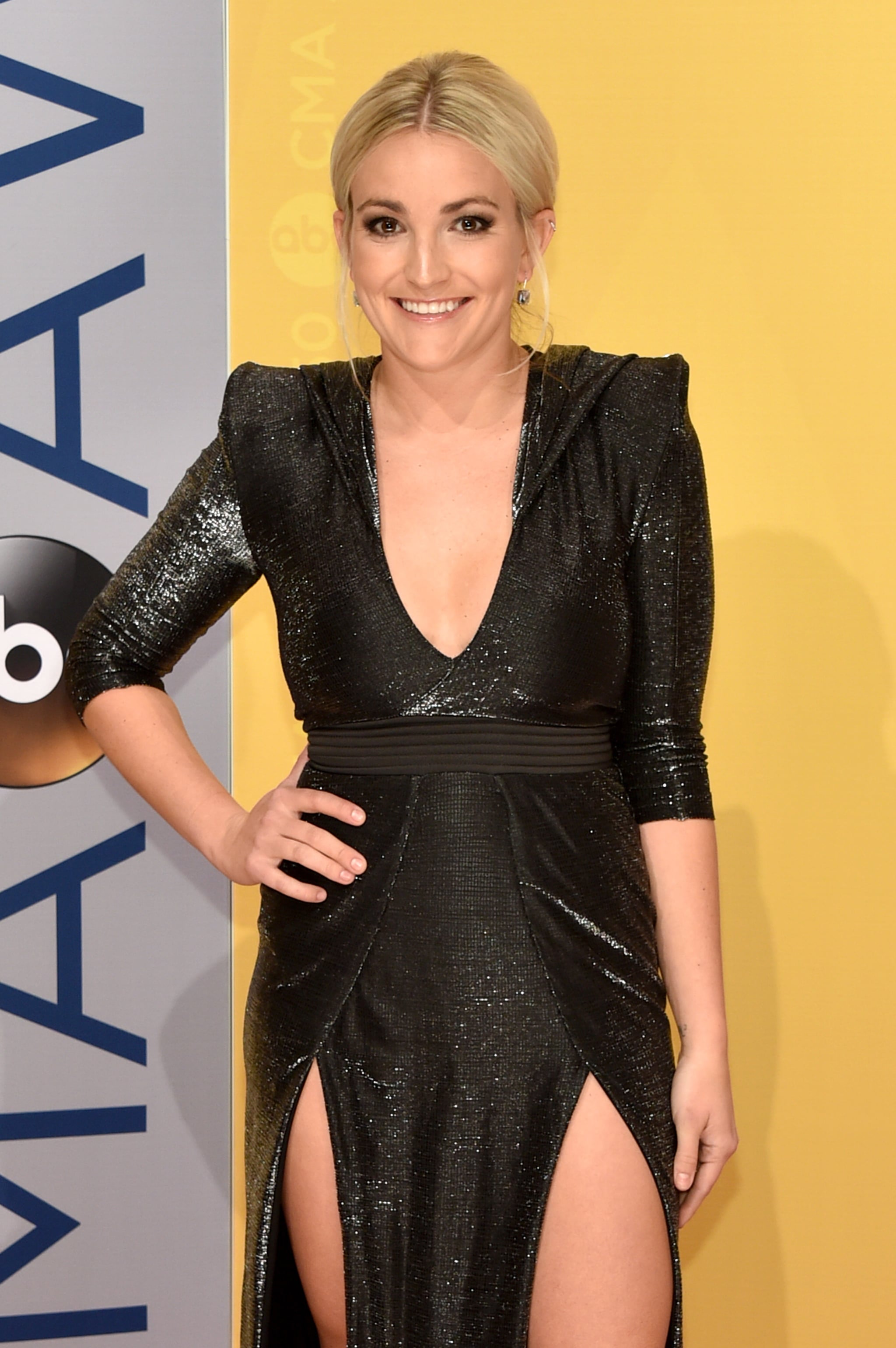 Jamie Lynn Spears and her sister, Britney, are in a war of words. On Jan. 12, the Sweet Magnolias star spoke out on Good Morning America about her relationship with the 40-year-old pop star, her sister's conservatorship, and alleged incidents where she was "fearful" of her sister. In response, Britney shared a lengthy Notes App screenshot on Jan. 13, suggesting that Jamie is using her to promote her upcoming memoir, Things I Should Have Said. And on Friday, the 30-year-old actress shared a letter response to Britney.

"Quite frankly, the things being said are absolutely not the truth, and I have to clarify that."

The Things I Should Have Said author prefaced the letter by saying that she is "always" and "have always been here" for her sister. "I know you're going through a lot and I never want to diminish that, but I also can't diminish myself," she wrote. Jamie claimed Britney's statements online "don't match" what they discuss in private. "Quite frankly, the things being said are absolutely not the truth, and I have to clarify that, because now it's getting harder for me to rationalize to my oldest daughter why our family continues to get death threats, as a result of their aunt's vague and accusatory posts, especially when we know she could tell the truth, and put an end to all of it in one second if she wanted to," she continued.

Jamie also took issue with Britney's comments alluding to the idea that she was using her sister for profit. "I hate to burst my sister's bubble, but my book is not about her. I can't help that I was born a Spears too, and that some of my experiences involve my sister. I've worked hard since before I was even a teenager, and I've built my career in spite of just being someone's little sister," she added.

The actress concluded, "There are no sides, and I don't want drama, but I'm speaking my truth to heal my trauma, so I can close this chapter and move forward, and I wish my sister could do the same. No matter what comes, I will always love my big sister, and be here for her. It's time to put an end to the unhealthy chaos that has controlled my life for so long."

Taylor Swift
Everything We Know About Laith Ashley, Taylor Swift's Love Interest in "Lavender Haze"
by Simrin Purhar 15 hours ago

Celebrity Instagrams
Chlöe Launches Herself Off a Boat in a Strappy Pink Thongkini: "Here We Go"
by Chanel Vargas 16 hours ago

Celebrity Kids
From Kaia Gerber to Zoë Kravitz, 13 Celebs Who Got Real About Being a Hollywood Nepo Baby
by Simrin Purhar 19 hours ago