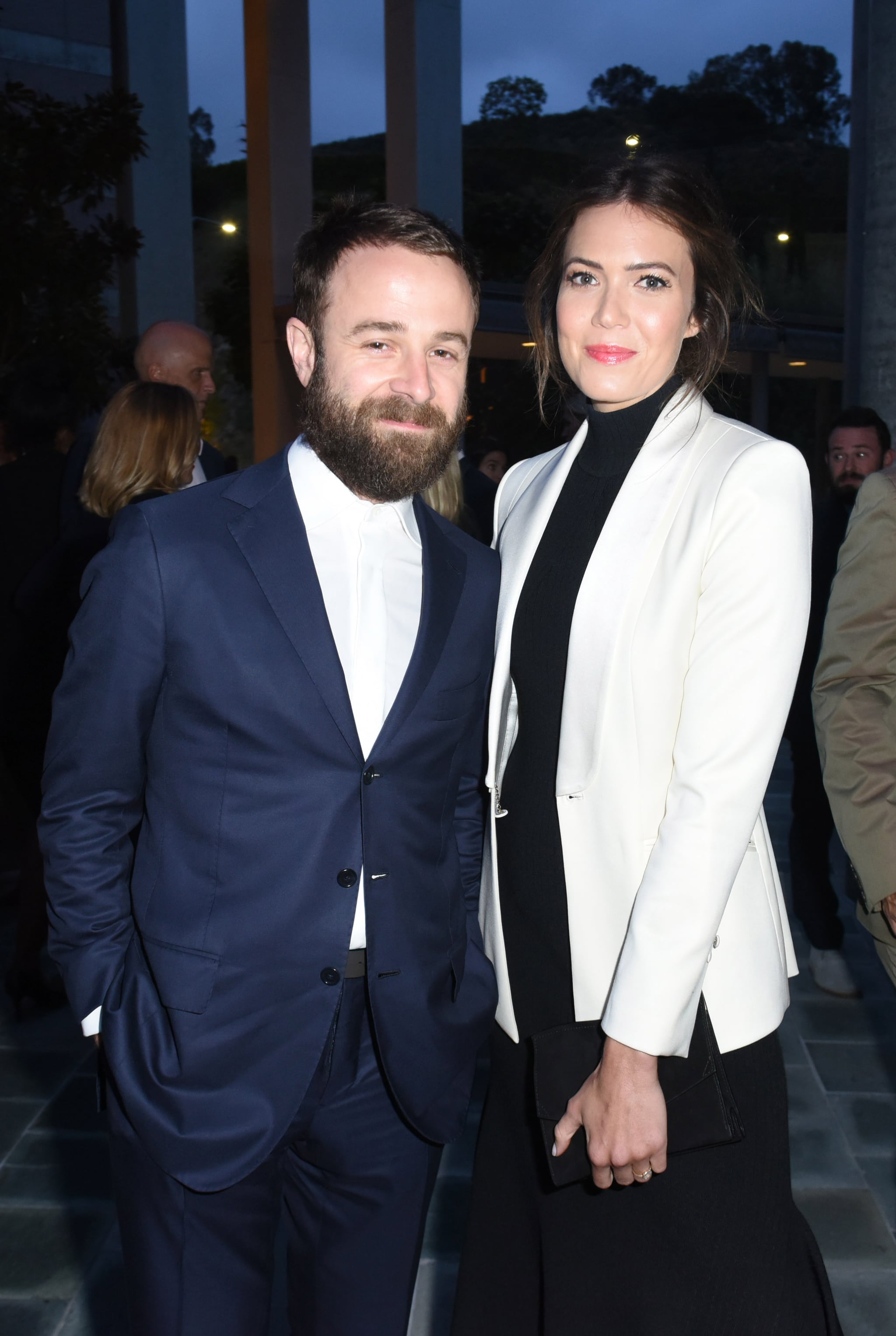 Mandy Moore is officially a mom! On Tuesday, the This Is Us actress revealed in an Instagram post that she'd welcomed her first child, a baby boy, with husband Taylor Goldsmith. "Gus is here," she wrote alongside a photo of her newborn wearing a blue onesie. "Our sweet boy, August Harrison Goldsmith. He was punctual and arrived right on his due date, much to the delight of his parents. We were prepared to fall in love in all sorts of brand new ways, but it goes beyond anything we could have ever imagined." August clearly seems to be a popular baby name, as Princess Eugenie and Jack Brooksbank recently announced it as their son's name.

Mandy and Taylor first went public with their romance in December 2015 and got engaged in September 2017 when Taylor popped the question in her home. A year later, they tied the knot during a small backyard wedding in November 2018. The actress first announced she was expecting with a sweet photo shoot in September 2020. Congrats to the couple on the new addition to their family!