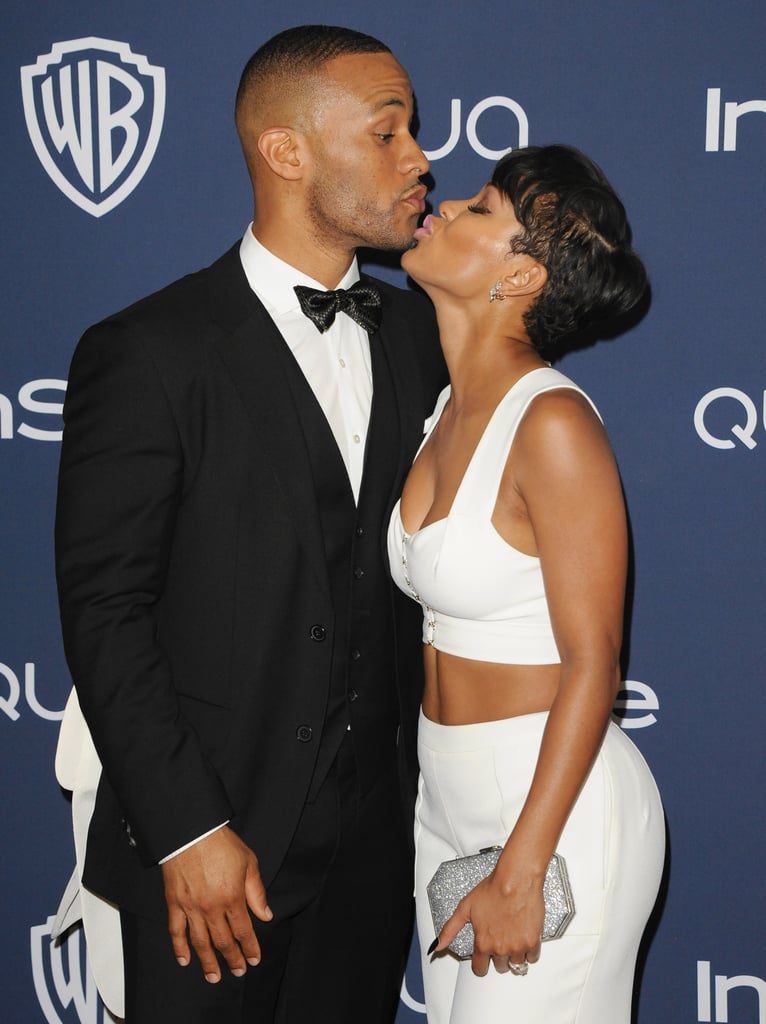 Meagan Good is getting ready to grace our screens again with her upcoming role on Amazon's Harlem series. The 40-year-old actress plays an ambitious professor named Camille, who is still trying to move on from her ex (Tyler Lepley). While her character's love life seems complicated, to say the least, off screen, she is happily married to author and producer DeVon Franklin.