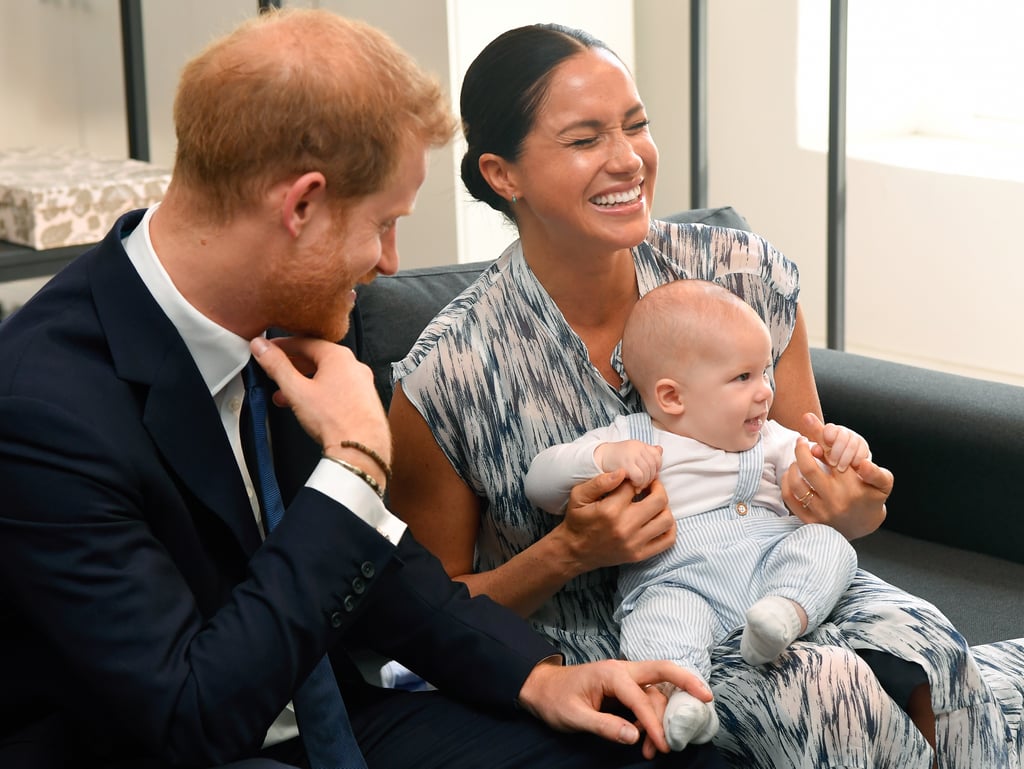 Is It Weird That We Want to Frame Prince Harry and Meghan Markle's Beautiful Family Photos?

We've been obsessed with Meghan Markle and Prince Harry ever since they first began dating in 2016, but our love for them grew even more when they became a family of three. In May 2019, the couple welcomed their first child, a beautiful baby boy named Archie Harrison Mountbatten-Windsor. Even though Archie is only a year old, he's already captured the hearts of people all over the world, and Harry and Meghan seem to be over the moon since his arrival. Back in November, the Duchess of Sussex revealed that Archie had just learned to crawl and grew his first two teeth! From Archie's royal christening to the brood's tour of Southern Africa, see Harry and Meghan's sweetest family moments ahead.