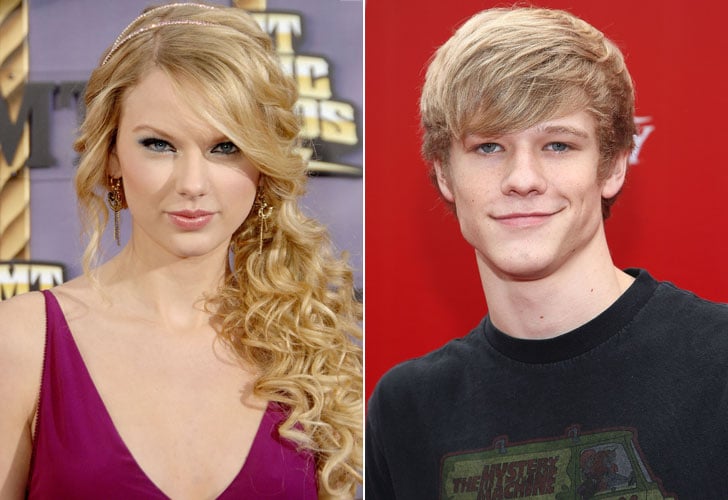 Sparks apparently flew between Lucas and Taylor when he costarred in her "You Belong With Me" music video, but their romance was short-lived. In an interview with MTV, Lucas revealed the reason behind why they couldn't make things work. "We dated for a little bit, but there was no friction because we were too nice," he explained. "We just really both liked each other . . . [but] most relationships work out cause you get along and then you don't, and then you make up and it's passionate, and with us I really just liked her as a friend."

Celebrity Instagrams
Tara Davis and Hunter Woodhall Are Engaged, and Their Smiles Shine Just as Bright as Her Ring
by Chanel Vargas 15 hours ago