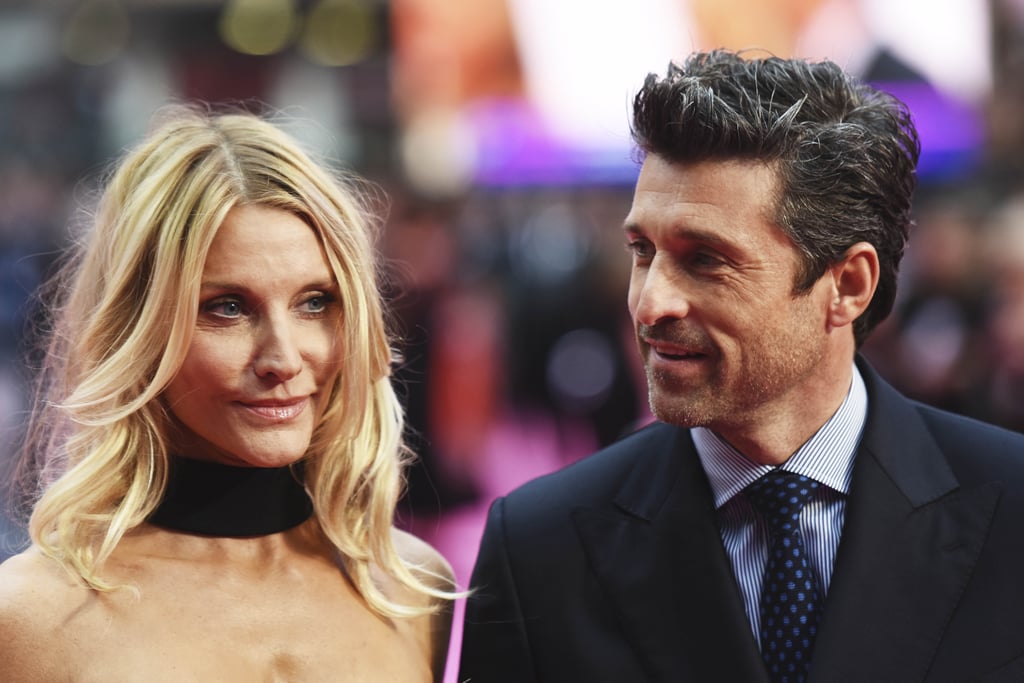 Jillian Fink could barely hide her excitement upon finding out one of her favorite actors from the '80s, Patrick Dempsey, had booked an appointment with her to cut his hair in 1994. "I was shocked," she recalled of that day at the Delux hair salon. "But at the same time, I was happy because he was so cute." She also mentioned that she was "always flirting" with the Grey's Anatomy star, a tactic that paid off. They got hitched in 1999 and welcomed three kids — Tallula, Darby, and Sullivan. Despite a brief separation in 2015, the couple now looks like they couldn't be happier.