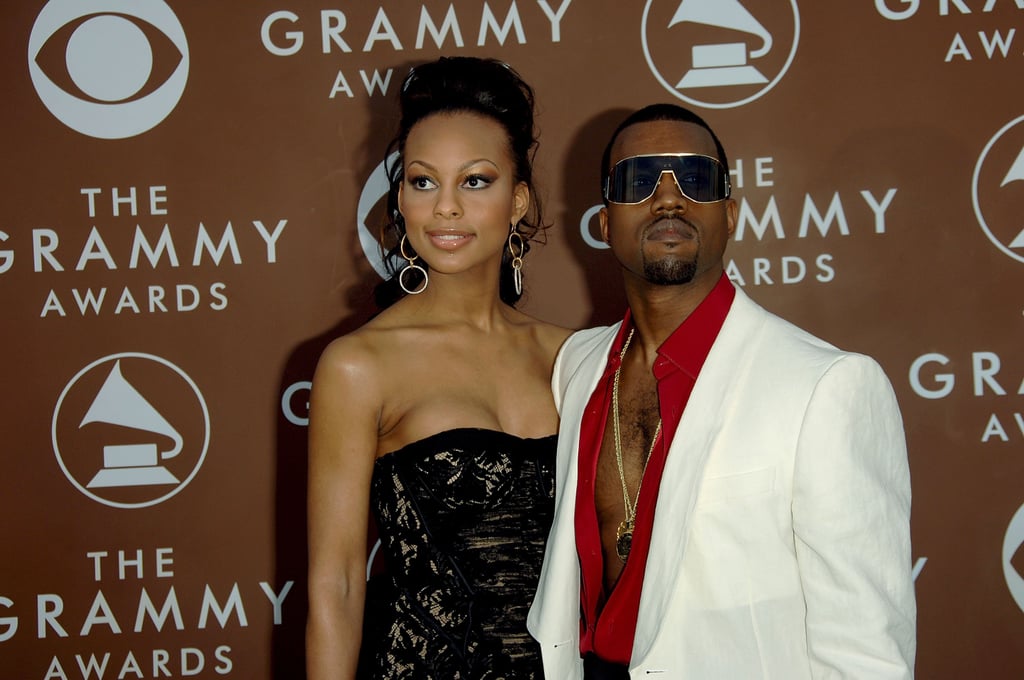 During his brief split from Alexis Phifer in 2004, Kanye struck up a romance with Brooke Crittendon. They met thanks to the aspiring actress's job as an executive assistant at MTV News. He was in the midst of working on his 2005 album Late Registration, and things fizzled quickly. She went on to star in BET's Harlem Nights, and chose to slam haters of her and Kanye's relationship via MySpace. It appears 'Ye did not approve of her DIY PR move, and subtly called her out on Pharrell's "Number One": "A-a-and you be givin' me my space, a-a-and you don't be runnin' on MySpace."