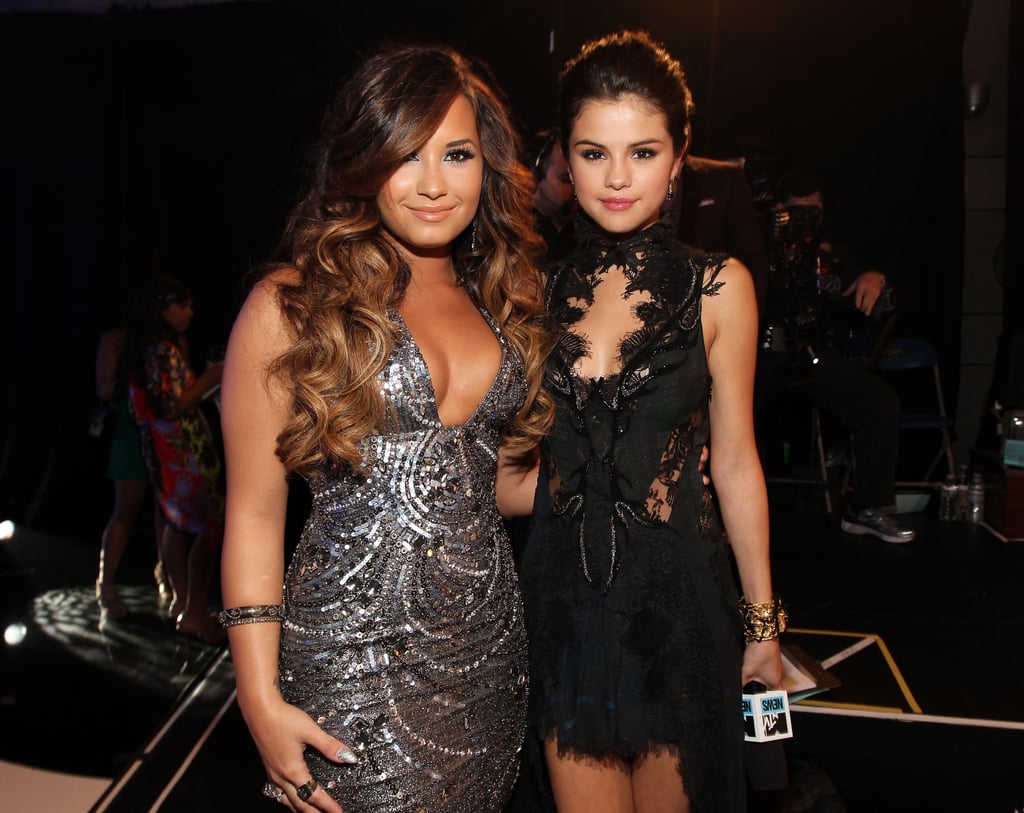 The "It's Complicated Again" Period

2014: Selena and Demi's fans noticed the "Cool For the Summer" singer unfollowed the "Fetish" singer on Twitter and Instagram. During an appearance on Watch What Happens Live, Demi told host Andy Cohen why she wasn't keeping up with her former BFF on social media anymore. "I think it's just one of those things where people change and people grow apart," she said.

2015: Demi followed Selena on social media again, and just a couple of days later, Selena tweeted at her to wish her a happy birthday. Demi responded with her own adorable tweet, saying, "I'm glad you were born too... #nomatterwhat #forever." That September, Demi posted a silly selfie of her and Selena together, writing, "Look at how #coolforthesummer we are... Friends for years, #sameoldlove 👯👭💕." In an interview with ET, Selena said Demi was "like family at this point."

2017: After not having spoken out about each other for a while, Demi broke the silence when she tweeted about Selena's latest hit "Fetish." Selena responded by praising Demi's hit "Sorry Not Sorry," and her Simply Complicated documentary. "This was beautiful. I'm so happy for you," Selena wrote. "You always continue to be bold and real. I wish more people were like you. Love you." Demi wrote back an equally adorable response: "Thank you so much, this means the world to me and more. Love you too 🙏💗." The two later reunited at the InStyle Awards in LA.

Jordan Fisher
The Work It Cast Is So Adorable Together, We Want to Grab Our Dancing Shoes and Join Them
by Mekishana Pierre 23 hours ago

Selena Gomez
Selena Gomez Finally Confirmed When Rare Beauty Launches, and the Wait Is Almost Over
by Jessica Harrington 4 days ago