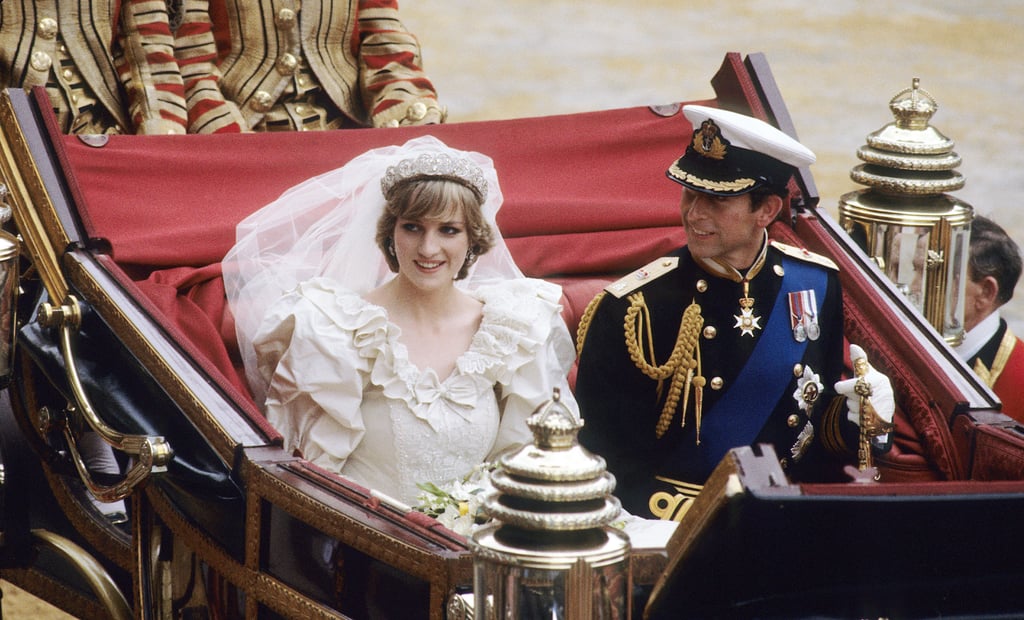 The couple's big day wasn't without its share of drama. Prince Charles reportedly cried the night before the wedding because he felt pressured into his marriage and was torn abut his love for then-mistress Camilla Parker Bowles. Camilla, who was rumored to have been continuing her relationship with Charles during his engagement, was front and center at the wedding, causing a "disturbing distraction" for Diana as she stood at the altar. Camilla's then-husband, Andrew Parker Bowles, actually escorted Charles and Diana's horse-drawn carriage back to Buckingham Palace.