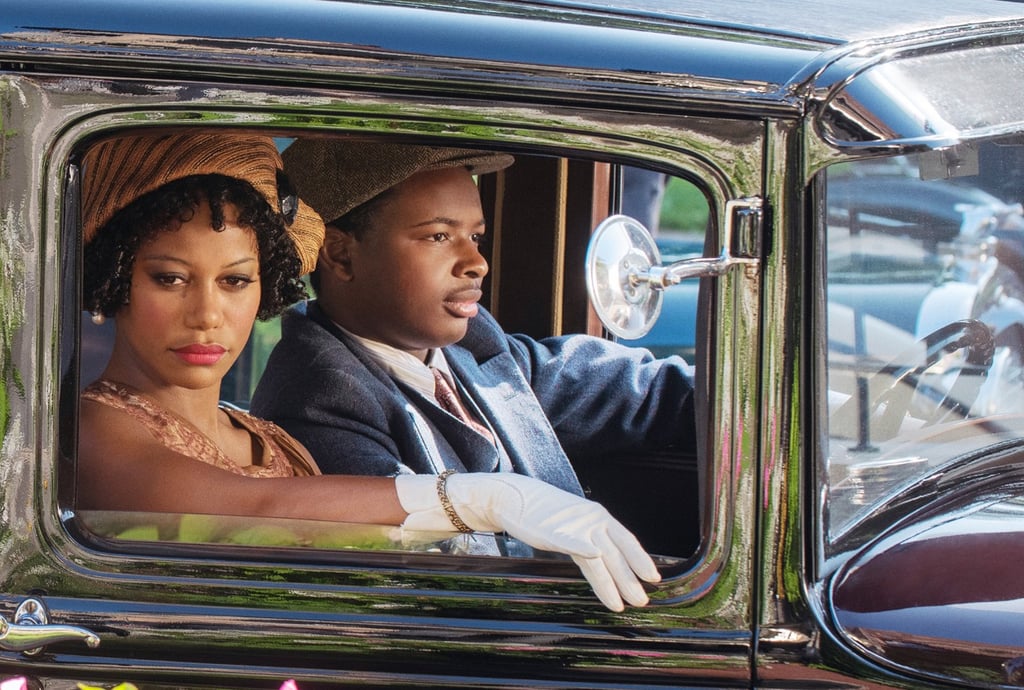 Just watched Ma Rainey's Black Bottom on Netflix and wondering about that brilliant actor appearing alongside Viola Davis and Chadwick Boseman? Taylour Paige is making big strides in the entertainment industry, following a lifetime of professional dance. Zola might be one of her most highly acclaimed casting roles to date, and the comedy-drama film hasn't even hit theaters yet! Previously, she's known for her roles in 2018's White Boy Rick and on VH1's dance drama series Hit the Floor. A fun fact that many people also don't know about Taylour is that she made a cameo as a featured dancer in High School Musical 3! Get to know the rising star a little more ahead.

Ashley Tisdale
Ashley Tisdale Proves She Still Deserves the Fame, the Fortune, and More by Nailing "HSM" Lyrics
by Lindsay Kimble 7 hours ago