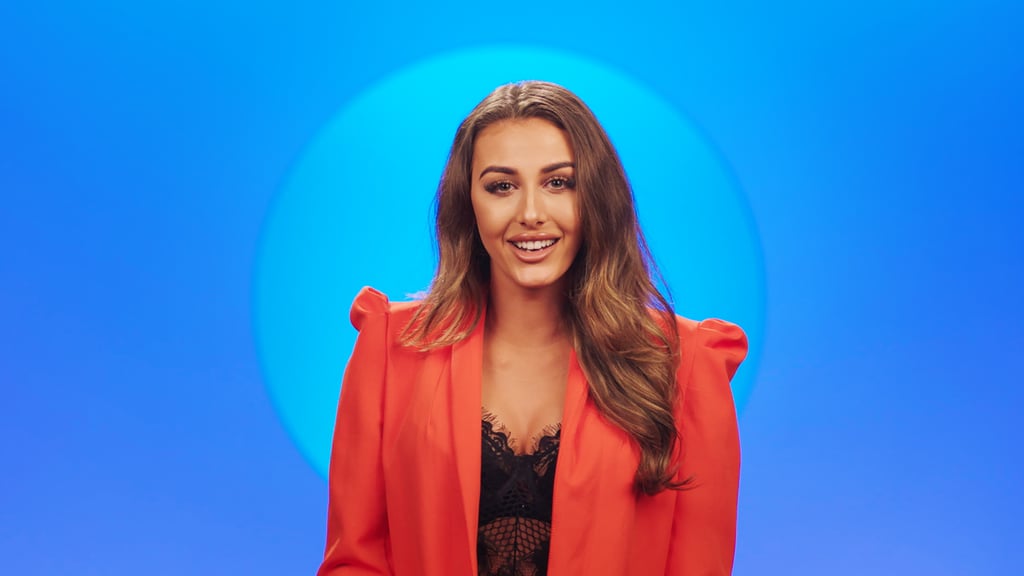 Netflix's hit social media reality show The Circle is back for a second season, and it's time to meet the new cast! A group of eight very different people, from young influencers to musicians to a middle-aged author, all are competing for the ultimate prize, even if it does involve some catfishing along the way.

At least one of the cast members is someone viewers may already recognize as a former cast member on another Netflix reality show, Too Hot to Handle. Plus, if you've seen the trailer for season two, you know that there's an even bigger celebrity name being teased to appear later in the season — although it could just be another fake-identity twist! Ahead of the April 14 season premiere, discover where you can already find all of the season's confirmed contestants on their real social media.

Netflix
On Our Radar: Kyla-Drew Is Destined For Greatness
by Monica Sisavat 3 hours ago

Hugh Jackman
"I Love You With All My Heart": Hugh Jackman Shares Wedding Photos on 25th Anniversary
by Chanel Vargas 9 hours ago