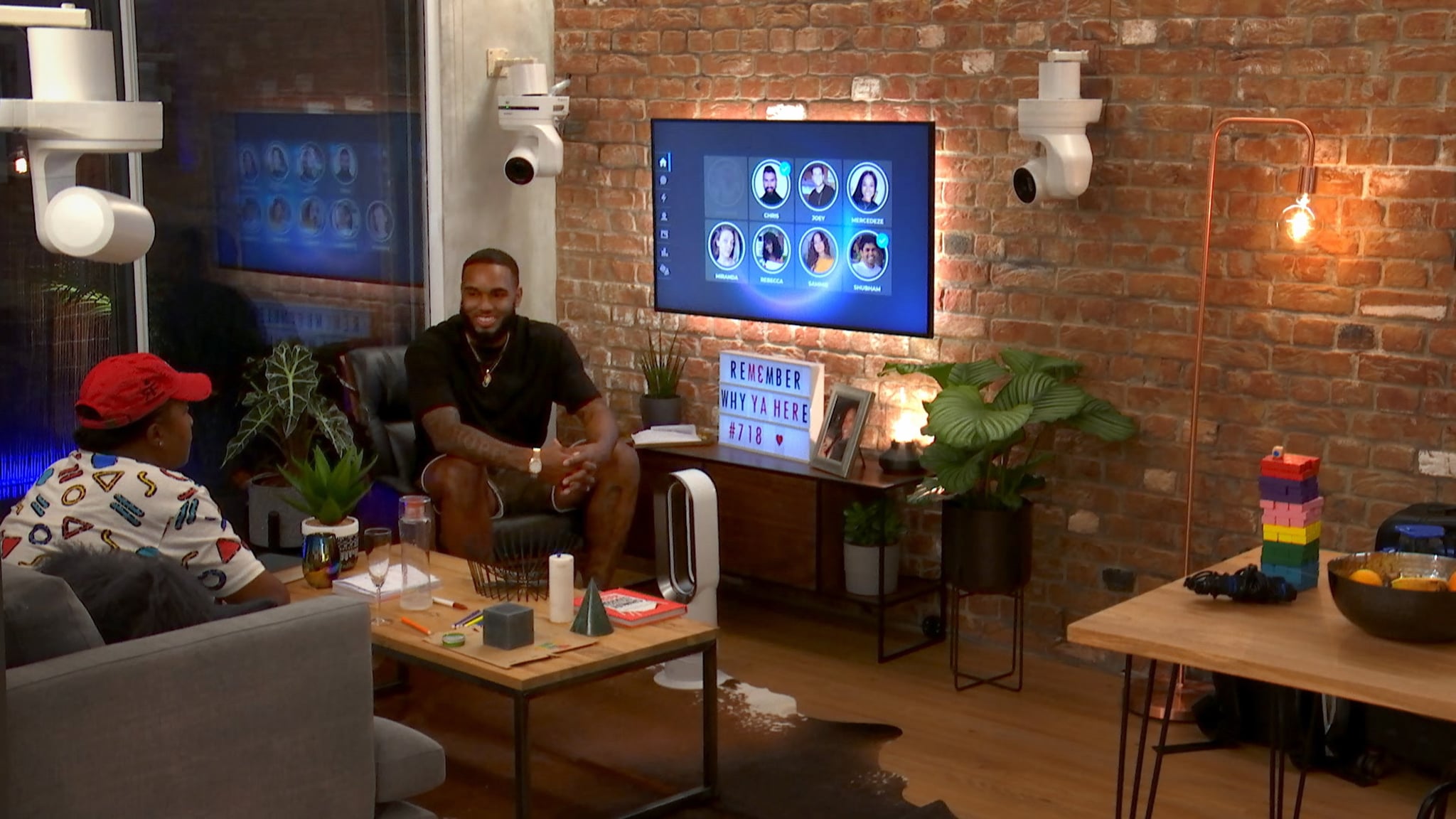 Netflix's social media reality show The Circle is back for a second season, and it's only a few weeks away! The second season of the reality hit is set to debut in mid-April, with a new set of episodes released each week. If you want to be sure to catch every episode, though, you'll want to pay close attention to the release schedule.

The Circle is choosing an episode release model that's halfway between the "all at once" season drop that Netflix typically favors and the "one episode per week" schedule that mimics old-school "regular" TV. Season two has a total of thirteen episodes, including the finale, and they're spread out in batches over the course of four weeks. Here's how the schedule will shake out:

Each batch of episodes arrives on a Wednesday, with four episodes per batch for the first three weeks. The final week is devoted solely to the finale. It's similar to how the first season aired, with just a few small differences. You may remember that the first season only had twelve episodes, including the finale, while this season will have twelve plus a finale for a total of thirteen. Last season also put the season finale as part of its usual four-episode batches, whereas this year, they're drawing out the drama and hype a little longer by leaving us on a cliffhanger to air the finale on its own. It's a small change, but one that leaves us all with a little extra time to talk about what's going on!

According to Netflix, we can expect the same drama, gameplay, and twists that everyone loved in the first season of The Circle. With eight new contestants ready to do whatever it takes to win the big $100,000 prize, it's anyone's guess how things will turn out — and we'll be right here watching with you every week!