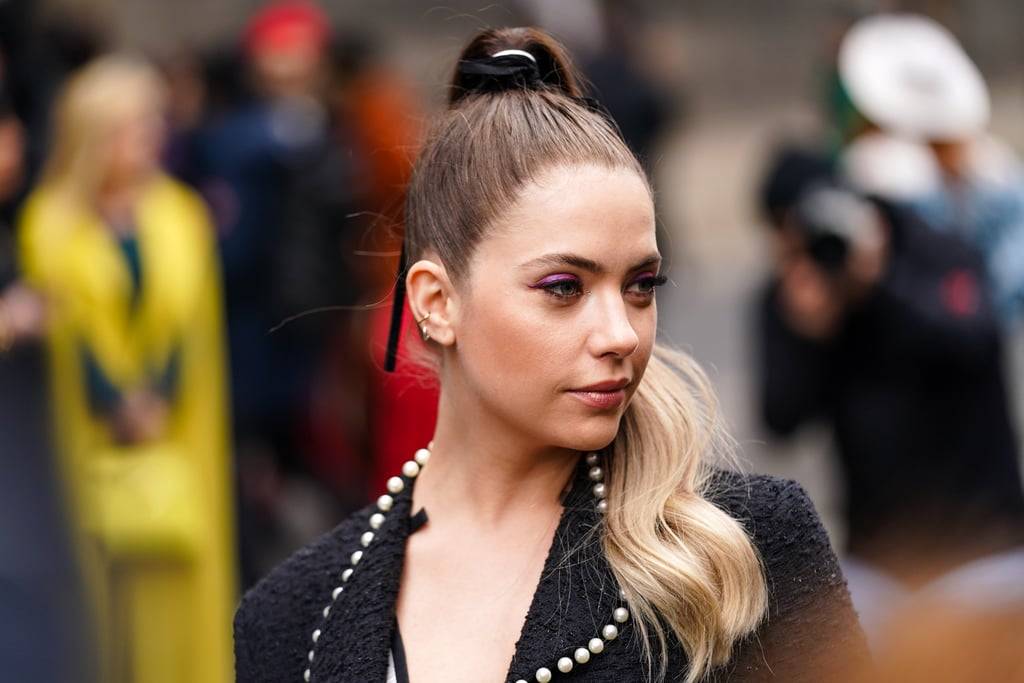 All the Incredibly Good-Looking People Ashley Benson Has Dated

It looks like Ashley Benson is single again. After less than a year of dating, the Pretty Little Liars alum split from G-Eazy, E! News confirmed in February. The pair were first linked together in May 2020, following Ashley's split from Cara Delevingne. Prior to G-Eazy and Cara, the 31-year-old actress has been linked to a handful of actors, as well as a boy bander and Justin Bieber's Drew House business partner. Ahead, take a look at Ashley's past loves.