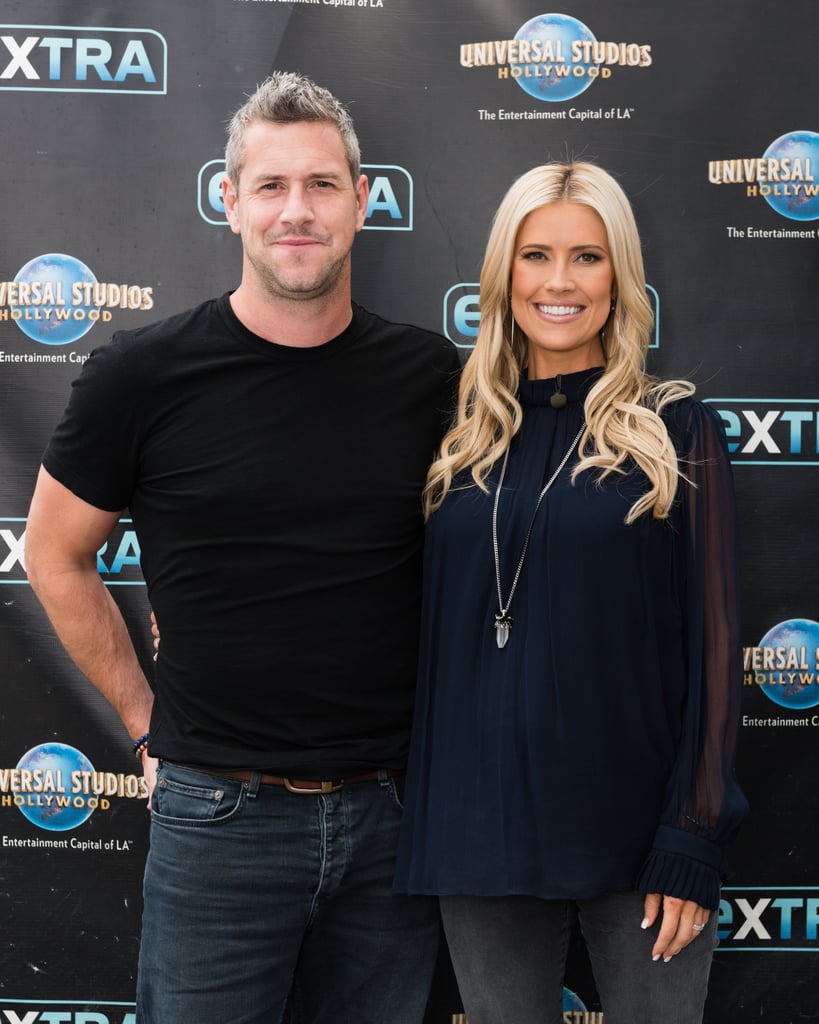 Who Is Christina Anstead's Husband, Ant? He Is a Man of Many Talents

Most amicable exes in Hollywood? HGTV's Flip or Flop costars Tarek El Moussa and Christina Anstead are definitely up there. After seven years of marriage, the two decided to go their separate ways in May 2016, but they've continue to work together and coparent their two kids, Taylor and Brayden, like total champs. Christina even told E! News that she "couldn't be happier" for her ex after he proposed to his now-fiancée, Selling Sunset's Heather Rae Young, in July 2020. Of course, it helps that the Christina on the Coast star has moved on herself.

She and her now-husband, British television presenter Ant Anstead, started quietly dating toward the end of 2017, and just over a year later, they tied the knot in a secret ceremony on Dec. 22, 2018. As Christina told Us Weekly, Tarek was just as happy for her and Ant as she later was for him and Heather. Since then, the couple has welcomed their first son, Hunter, together and have seemingly only fallen more in love. If you're not familiar with Ant, here's everything you should know about Christina's hubby of over one-and-a-half years.