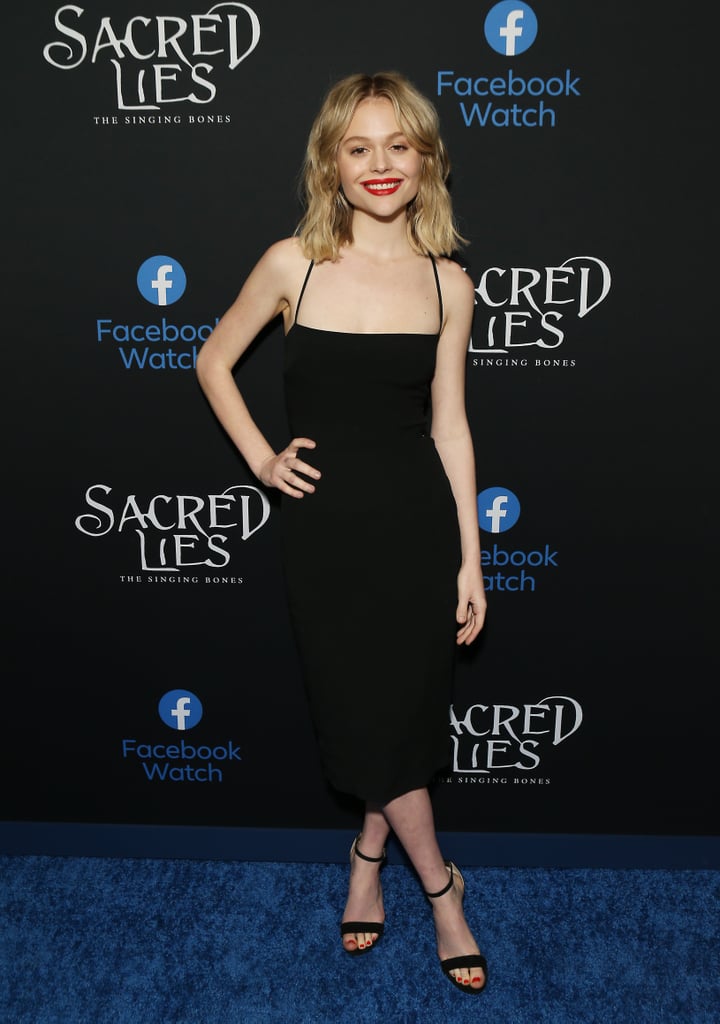 As Melanie in The Babysitter and The Babysitter: Killer Queen, Emily Alyn Lind proves she's a scream queen in the making. She hasn't just been in the horror genre though; her debut role was as young Lily Owens in The Secret Life of Bees. Emily's been acting since she was 6 years old, with roles like Shirley Temple in J. Edgar and Snakebite Andi in Doctor Sleep. She's also a singer and is currently working on an EP, although it doesn't have a name just yet. As she gets ready to take on her next role on the HBO Max reboot of Gossip Girl, keep reading to learn more about the 18-year-old.

Emma Corrin
Is Emma Corrin Single? What We Know About the Star's Dating Life
by Michele Mendez 18 hours ago