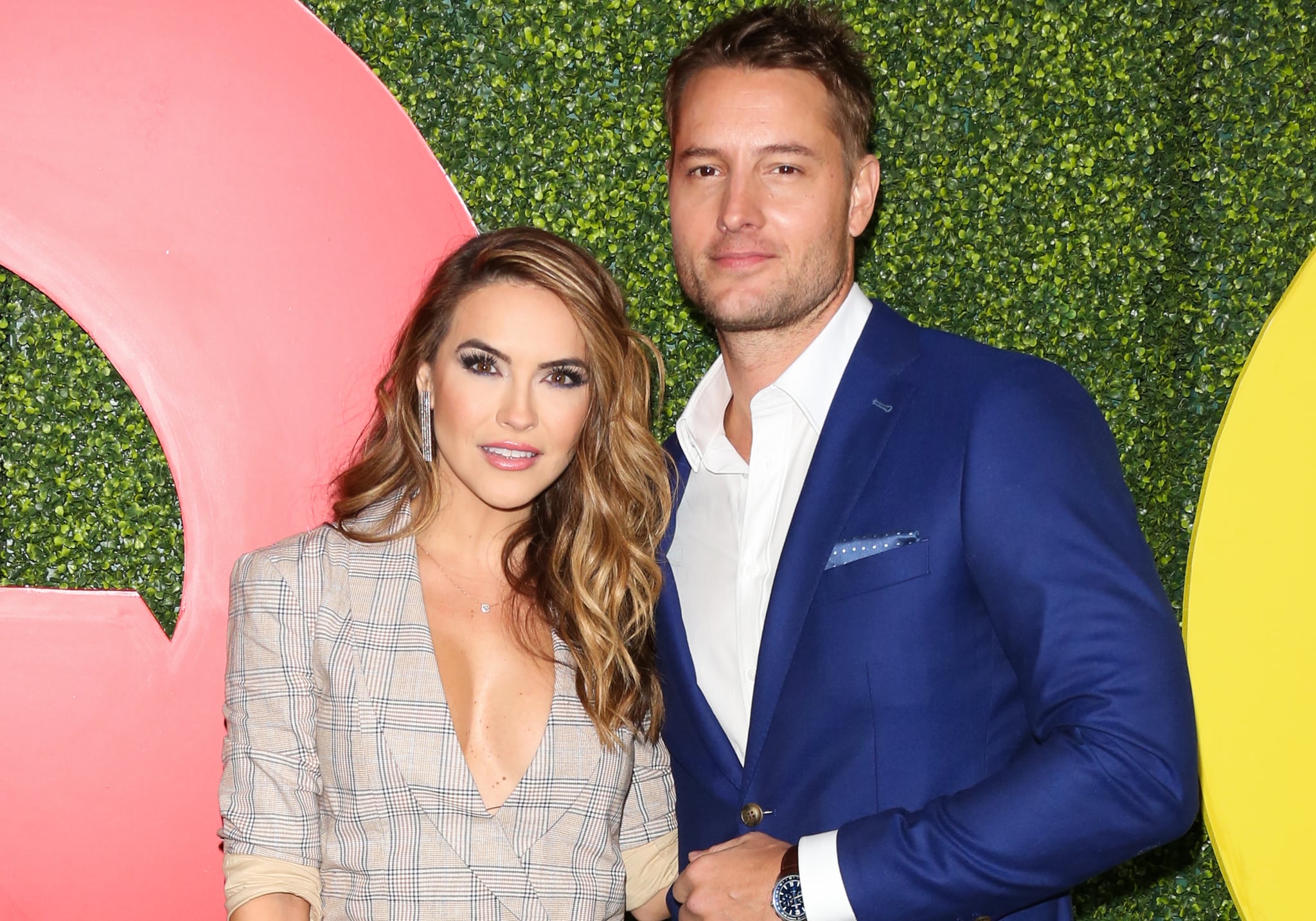 Justin Hartley and Chrishell Stause split after two years of marriage in November 2019, but their breakup is making waves again thanks to Netflix's Selling Sunset. In a teaser for the show's third season, Chrishell is shown talking to Mary Fitzgerald about her divorce. "I'm just kind of in shock with it all," Chrishell says. "It's just a lot all at once because the whole world knows. I love him so much. This was my best friend. Who do I talk to now?"

Chrishell and Justin first got together in late 2013 after being set up by a mutual friend, and four years later, they tied the knot in an intimate outdoor ceremony. However, in November 2019, the This Is Us actor filed for divorce, citing "irreconcilable differences" as the reason for their split and noting July 8, 2019 as the date of separation. Interestingly enough, though, their last public appearance together was at a Hollywood Foreign Press Association Golden Globes event in Los Angeles on Nov. 14, 2019. In another clip for season three of Selling Sunset, Chrishell revealed that Justin informed her of the divorce in a text, and according to Us Weekly, it was was a big surprise to everyone around them.

"I obviously really, truly love him."

While Justin has yet to publicly address the separation, Chrishell recently spoke with Entertainment Tonight about it. "I obviously really, truly love him, and it's unfortunate the way that everything happened and the timing of everything," she said. "I still had a month to plot shooting the show when this all went down. Hopefully we can get to a place where one day we will look back at this and laugh. I don't know, hopefully. It's very unfortunate and relationships are hard."

Related:
Everything You May Have Forgotten About Chrishell Stause and Justin Hartley's Relationship

"I have so many great things to focus on and so much good news," she continued. "It's one of those things where I have to focus on what I am really grateful and fortunate for, and that's a lot right now. So, I am very good."