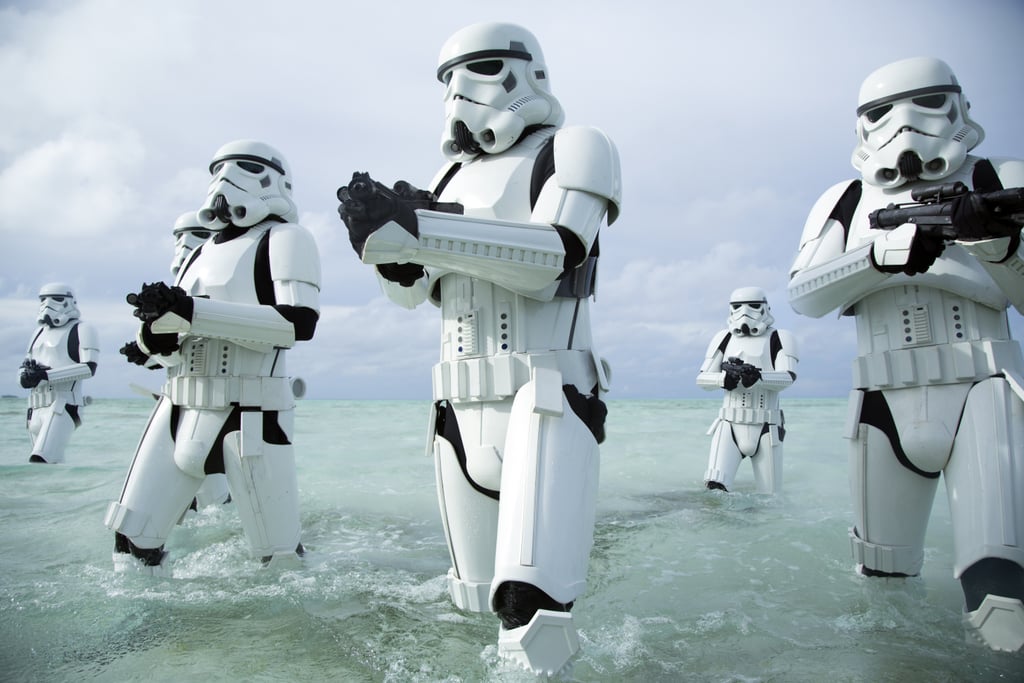 While Rogue One is a standalone film, it's still very much rooted in the familiar Star War universe. Taking place after Revenge of the Sith and just before A New Hope, this crucial timeline allows for many familiar faces to appear; it's also the perfect opportunity to drop a few subtle and not-so-subtle references to the other films. For those who aren't quite caught up in Star Wars lore or may have forgotten these fine details, we've compiled a list of eight times Rogue One gave a shout out to the films that came before.