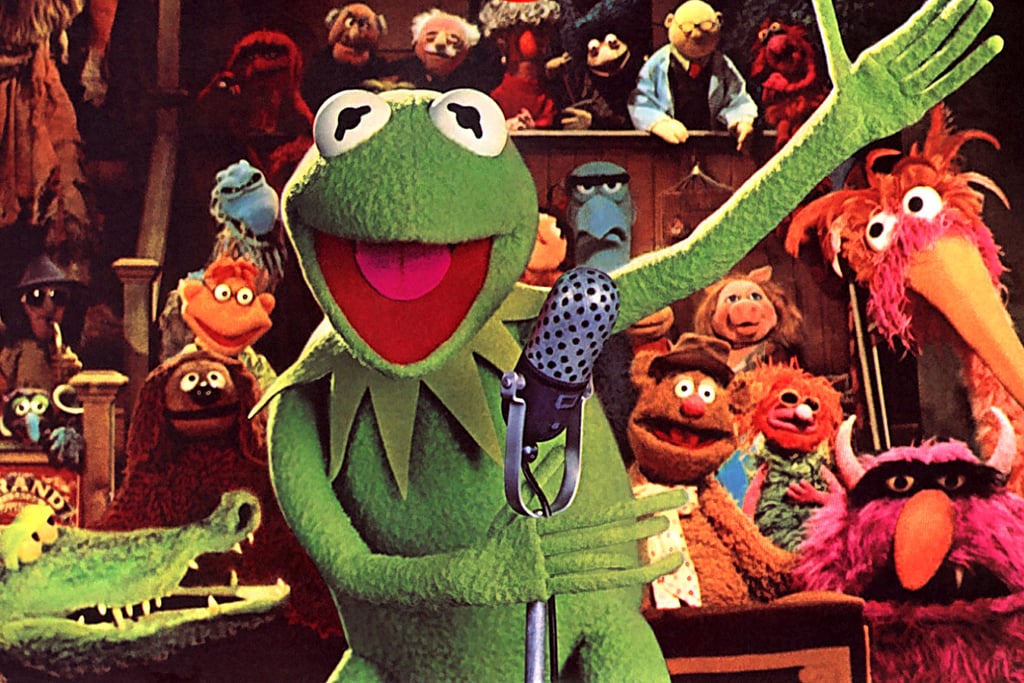 Capping off a week full of reboot news, ABC has announced it is filming a pilot for a revival of The Muppets. The network has recruited The Big Bang Theory's cocreator, Bill Prady, to cowrite the script. If all goes well, it could be unveiled in May and go straight to a series order. The show would include a cast of the usual suspects, like Kermit, Fozzie Bear, and Gonzo. Only time will tell if the reboot is up to par with fellow revivals like Netflix's Full House series or the live-action Winnie the Pooh movie!