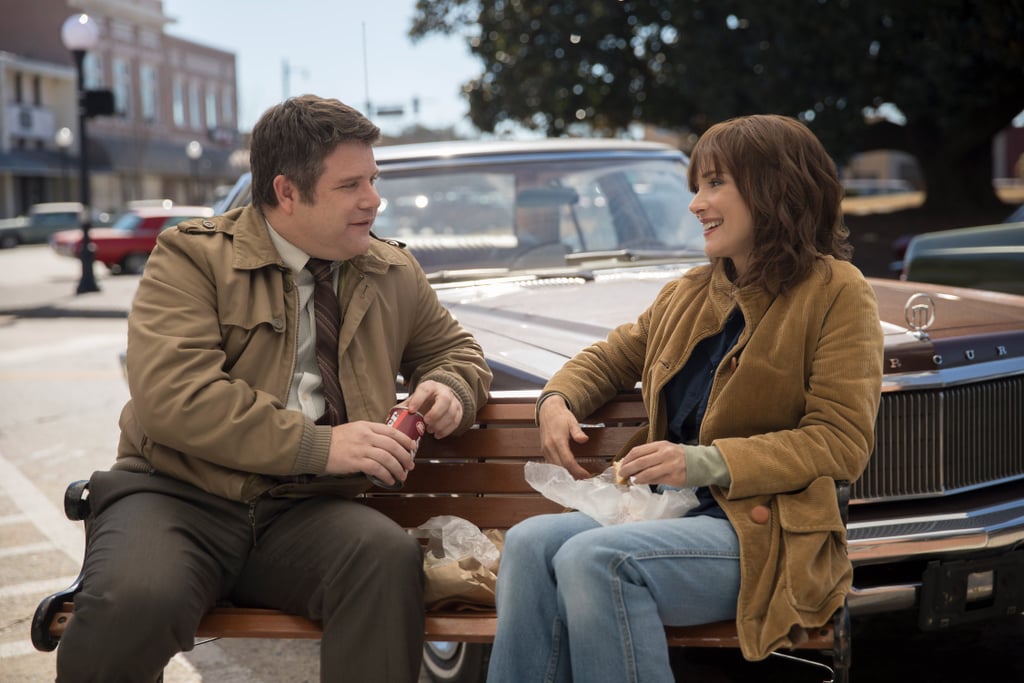 5 Ridiculously Famous '80s Stars Who Have Appeared on Stranger Things

The hit Netflix series Stranger Things is headed into its third season of teenage drama and supernatural scares, and we couldn't be more excited. In the upcoming season, there will be new cast members, plus all our returning favorites. And just like the other elements of the series, the cast is full of homages to the retro charms of 1980s pop culture. Several of the show's stars had some seriously iconic roles in the '80s, from acclaimed films to cult classics to quotable faves. We've got the rundown on all the Stranger Things stars who are no strangers to the '80s, plus their most famous roles!

Stranger Things
"Stranger Things"'s Caleb McLaughlin on Racism From Fans: "It Definitely Took a Toll on Me"
by Chanel Vargas 3 hours ago

Hulu
The Men of "Reasonable Doubt" on Having "Fully Realized" Roles: Everyone Gets "a Chance to Eat"
by Njera Perkins 6 hours ago

Netflix
"Love Is Blind"'s Natalie Addresses the Drama With Shaina and Shayne: "It Was Really Hurtful"
by Njera Perkins 9 hours ago

Netflix
Separating the Facts From the Fiction in Netflix's Marilyn Monroe Biopic, "Blonde"
by Victoria Edel 10 hours ago