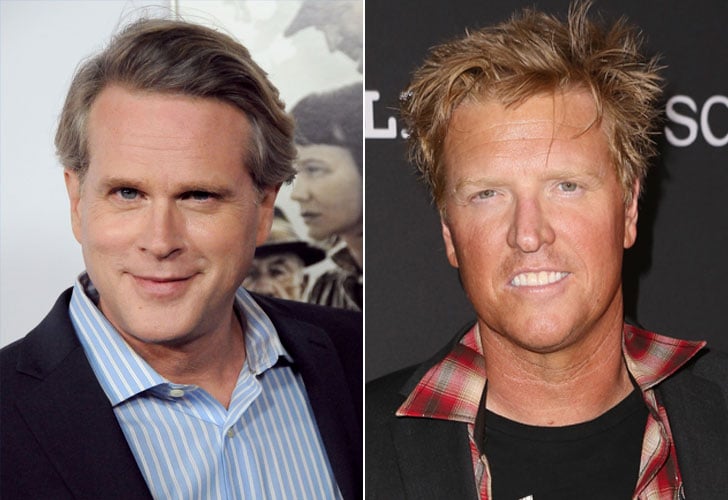 Although Stranger Things doesn't come back for quite a while, fortunately it seems that almost every week we are getting more info on season three. From new theories to the rerelease of Target's Stranger Things clothing line inspired by the show, Netflix is slowly but surely giving us hints on details of the upcoming season, and we'll take whatever we can get.

The latest news includes the addition of three new characters the studio is currently casting. The Hashtag Show reported in February that the new season of the hit Netflix series would be adding the roles of "Mayor Larry Kline," "Bruce," and "Patricia Brown." Now, Netflix has finally announced who will be playing two of those roles: Cary Elwes as Mayor Kleine and Jake Busey as Bruce. These three characters are likely going to be smaller guest roles, and it's safe to say we can assume that Patricia isn't going to have some crazy powers like Eleven. Then again, with Stranger Things, you can never truly know for sure.

As we wait to find out who will take on the role of Patricia, check out the descriptions for each character ahead.

Netflix
The Circle: Fascinated by Lee's Catfish Persona? Meet the Real "River," aka Doak Rapp
by Emily Weaver 15 hours ago