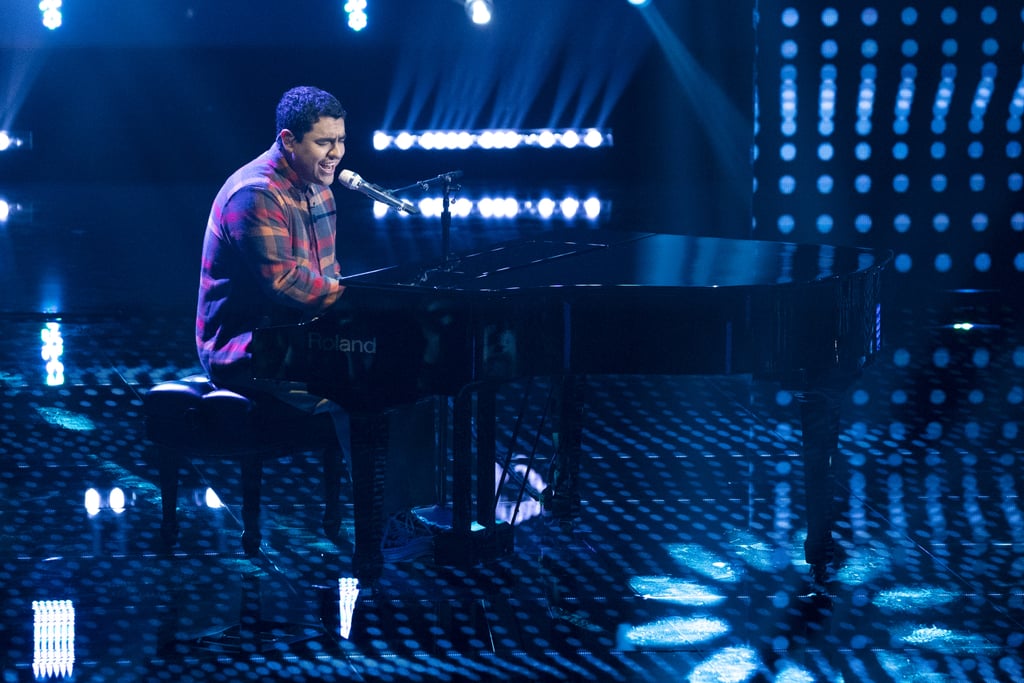 Even If You Don't Watch American Idol, You Need to See These Performances From Alejandro Aranda

This season of American Idol has seen its fair share of memorable personalities and musical talents. Out of all the unique voices so far, though, one has been a standout from the very beginning. We're talking, of course, about Alejandro Aranda, the 24-year-old California native whose audition was touted on ABC as the greatest Idol had ever seen. As the season has progressed, it's become pretty clear that this was no network hyperbole: Aranda is the kind of all-around musician who is rarely seen on the pop reality competition. So far, he's managed to make creative covers out of Justin Bieber and Coldplay songs, alongside his own breathtaking original music. Ahead, check out every one of Aranda's mesmerizing performances on the season so far!