We've been eating up every episode and detail about American Horror Story: Freak Show lately, and creator Ryan Murphy just revealed some major information. In an interview with Entertainment Weekly, Murphy confirmed that all the seasons are connected, as fans have been theorizing from the start. This week we found out that Lily Rabe would appear on this season as her character from Asylum, and we have a ton of questions about it. Murphy didn't specifically say how Sister Mary Eunice will tie into Freak Show, but he does drop a bombshell about the puzzle that is American Horror Story. Check out the most interesting quotes below, and take a look at the full interview to find out what's coming up next on Freak Show! (More flashbacks! Twisty and Edward Mordrake will be back! Matt Bomer's guest spot is going to be amazing!) 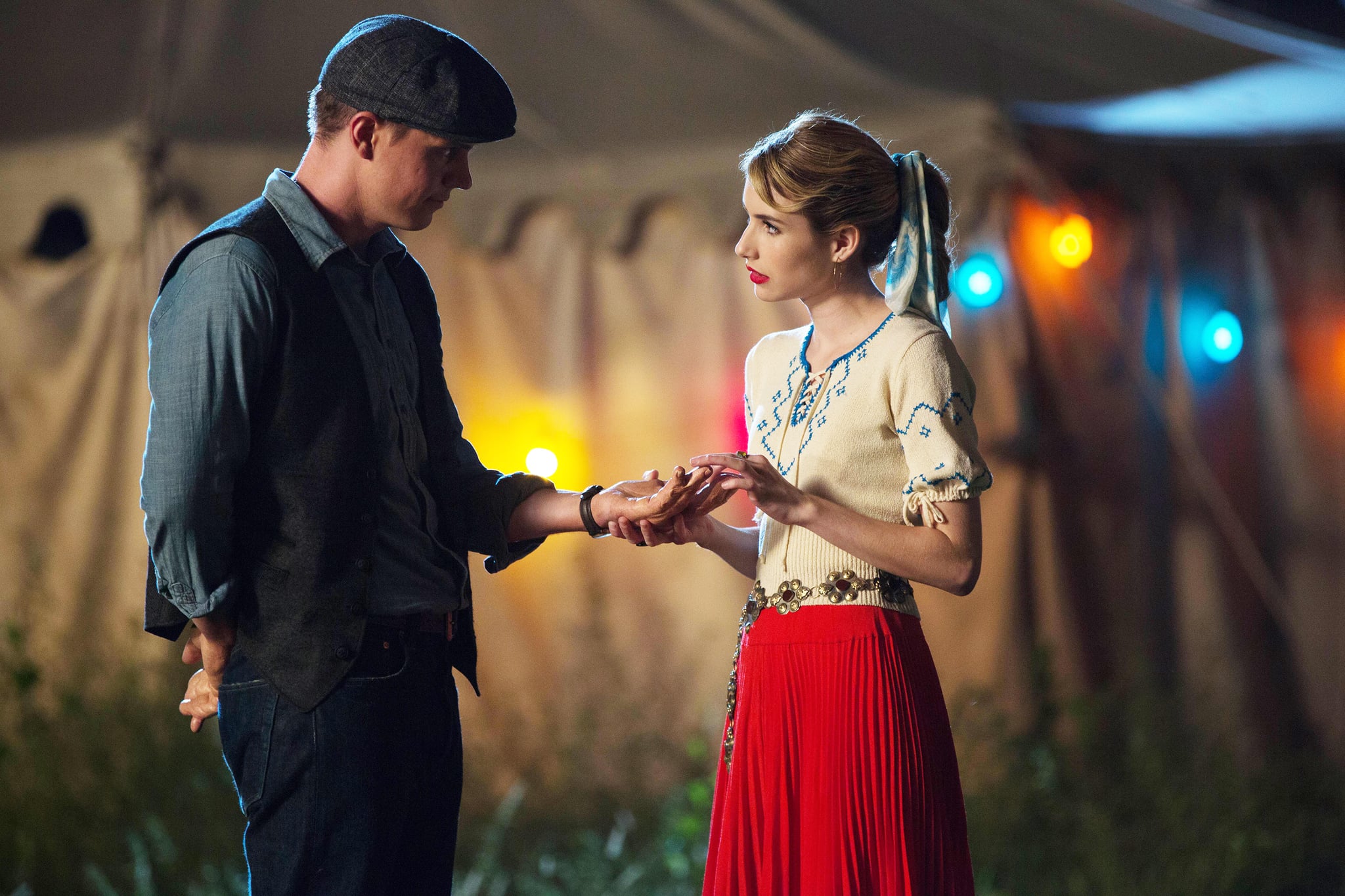