News broke last week that American Horror Story alum Lily Rabe will appear on Freak Show. Not only is she returning, but she's also reprising her role of Sister Mary Eunice from Asylum. This means she'll be the second character to appear on two seasons, alongside Pepper (Naomi Grossman), who also originated on the show's second season. This is very exciting, but we have so many questions! Let's review what we know and get to theorizing about how Sister Mary Eunice will tie into this season. 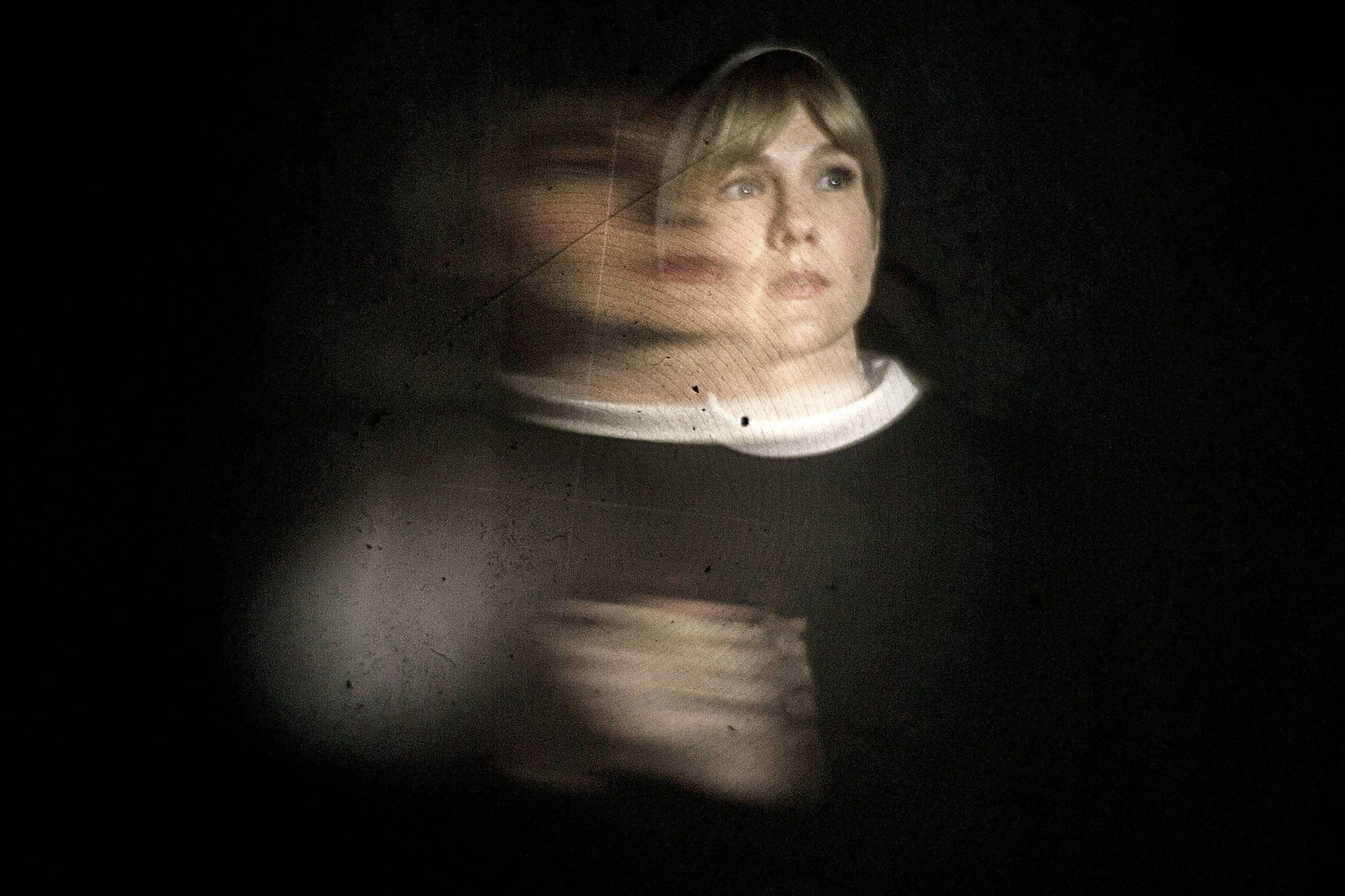 While we don't have a ton of information at this point, we can theorize. From all we know about Sister Mary Eunice, she's a really good person before she becomes inhabited by a demon. Maybe Mary Eunice is from Florida, attends the freak show, and befriends Pepper. Years later, when Pepper is accused of murdering her nephew, Mary Eunice (having become a Sister) makes sure she ends up at Briarcliff, where she can be looked after. Whatever happens, I'm sure it will be more twisted than we could imagine — especially given all we recently learned about the freaks' backstories.