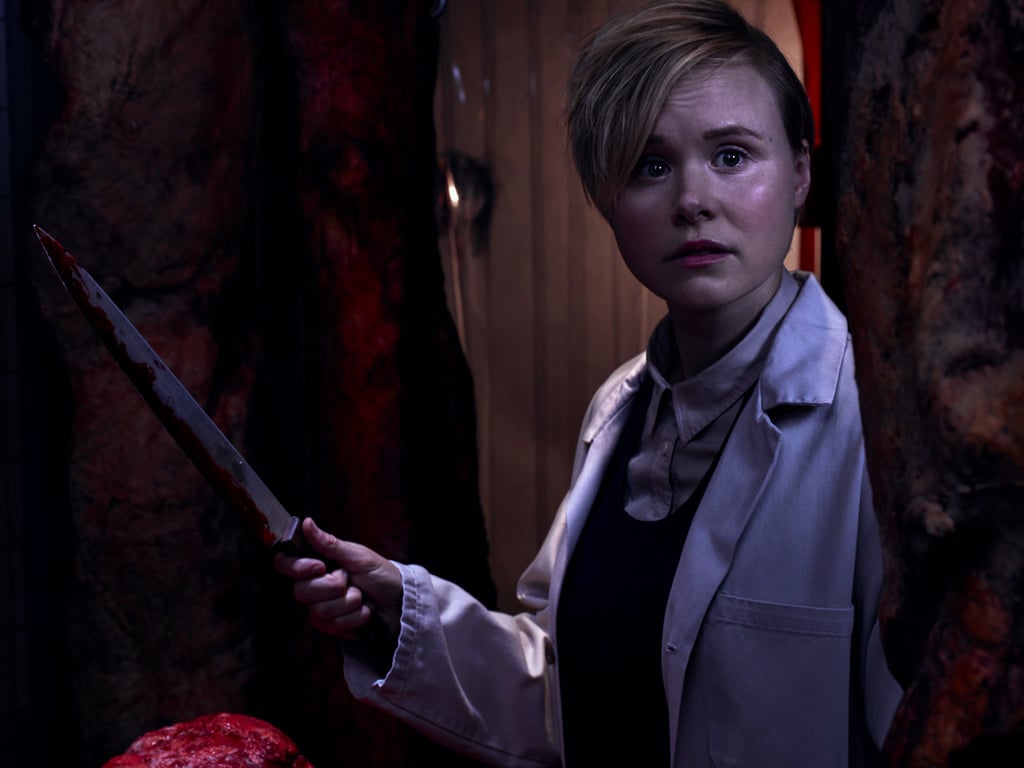 How to Join American Horror Story's Cult on Halloween Night

Now that we're pretty far into American Horror Story: Cult, we have a good sense of who's who and what's what. This means die-hard fans can officially begin planning their topical, timely Halloween costumes. Wanna dress up as one of the clowns? Setting your sights on one of the nature-named characters? We're pulling out the best Cult costume ideas for you to devour. The only major exclusions are the potentially evil Dr. Vincent (because he's just a man in a suit) and the handsome Detective Samuels, because he's equally hard to recognize. But let's take a look at everyone else. This Halloween, chaos (and clowns) will reign.