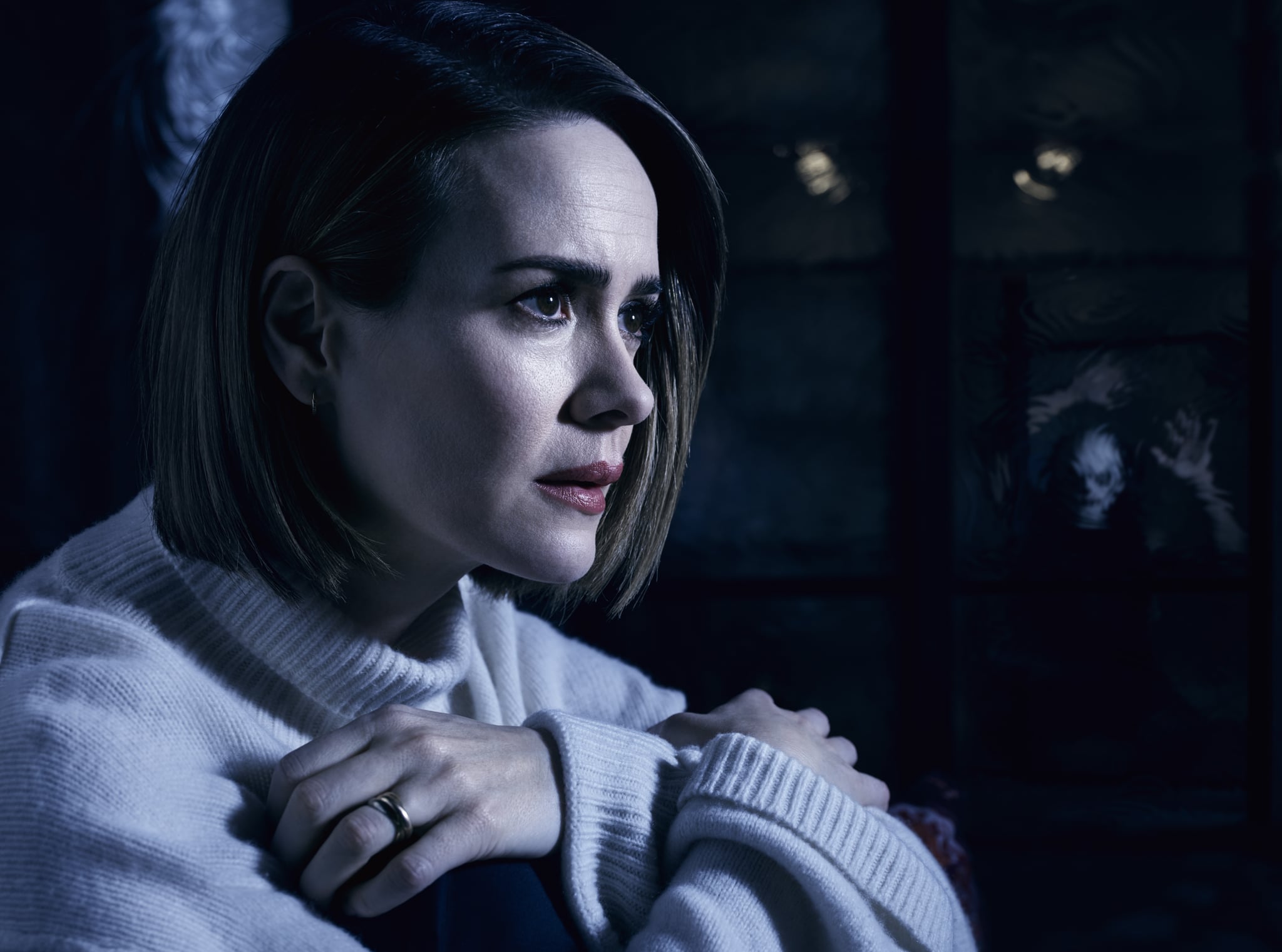 American Horror Story just started its seventh season, Cult, and it's wasted no time in scaring the living sh*t out of everyone watching. Killer clowns? Bloody crumpets? Trypophobia? Donald Trump winning the election all over again? Just thinking about the premiere makes us feel sick to our stomachs. While the show is clearly terrifying all on its own, it's hard not to notice some thematic similarities to past horror movies.

In addition to season seven's Rosemary's Baby vibes and the connections to Karyn Kusama's The Invitation, the murderous, masked clowns in Cult bear a startling resemblance to the 2008 thriller The Strangers. The film, which is reportedly based on a true story, stars Liv Tyler and Scott Speedman as a couple terrorized by three violent assailants in their isolated vacation home. The masks the home invaders wear aren't overtly clown-ish, but they're still pretty horrific.

Related:
This AHS: Cult Episode Title Could Be a Giant Clue About Winter and Kai's Plans

Many of the scenes in The Strangers feature the masked assailants standing still or creepily appearing in the background while their victims wander around unaware. In fact, in the scene from Cult's premiere when the clowns break into a home and brutally murder the couple living there, the similarities between the film and TV show are pretty striking, as pointed out by a fan on Imgur. 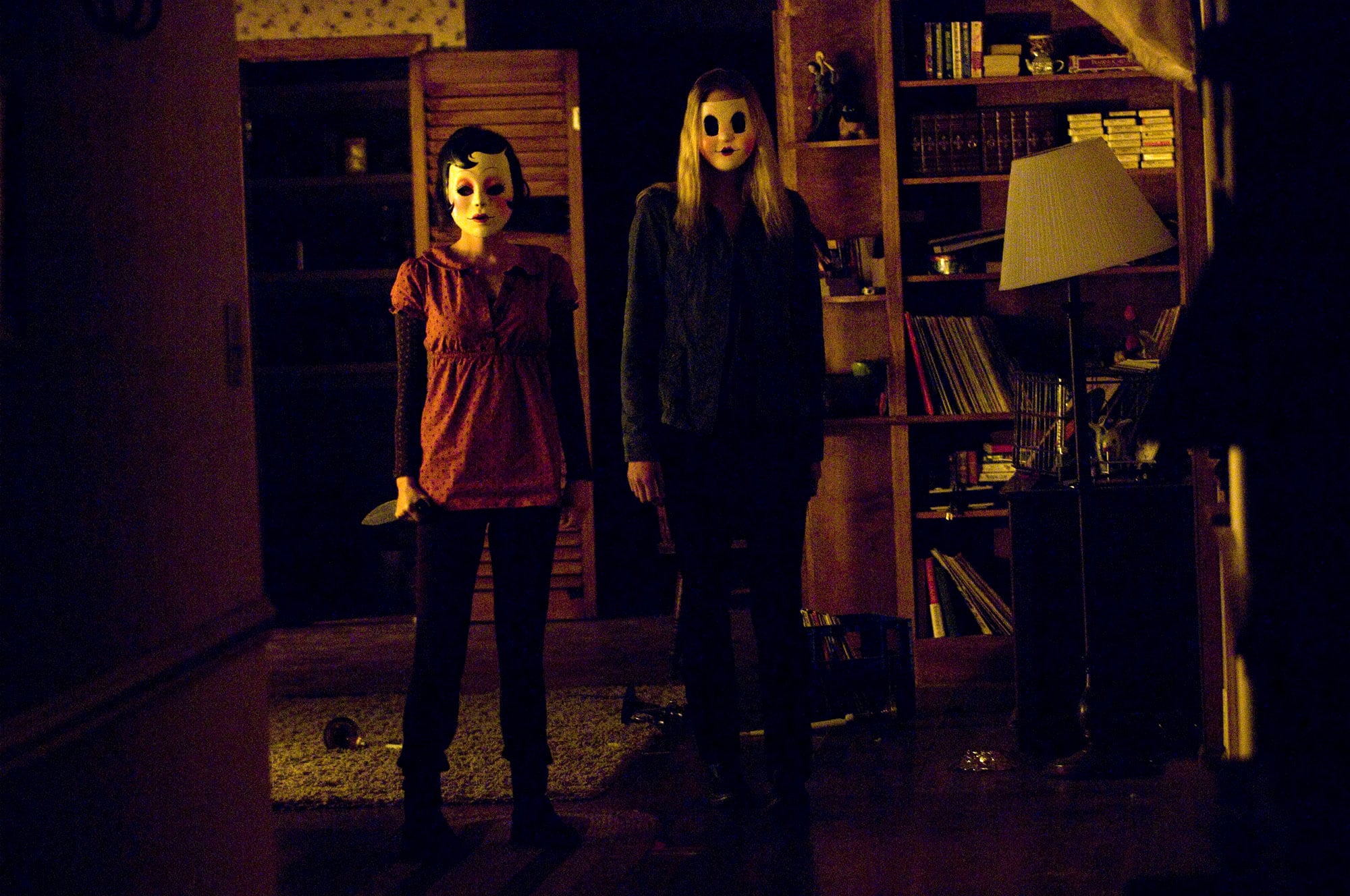 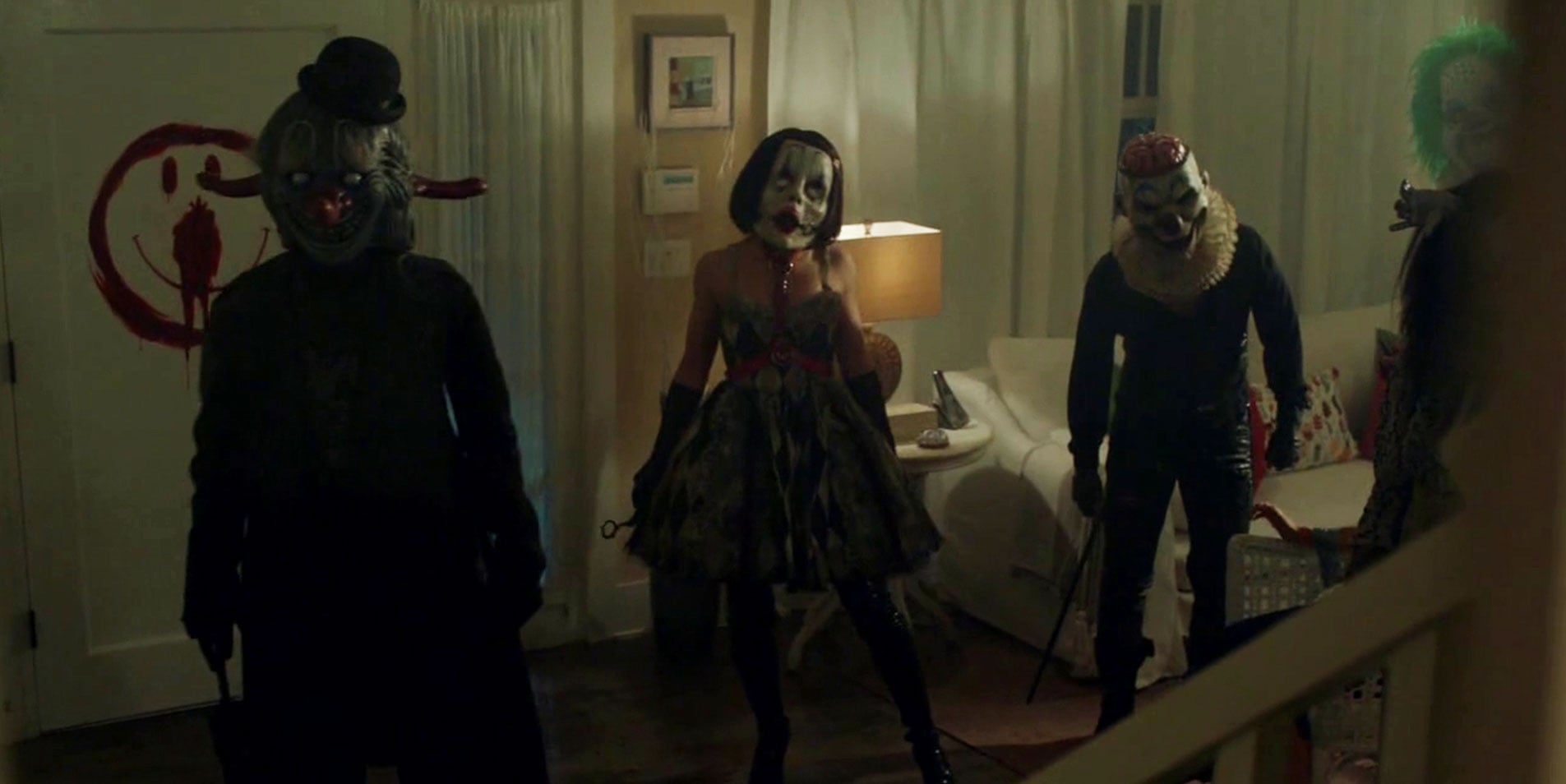 Thanks for the nightmares, Ryan Murphy!