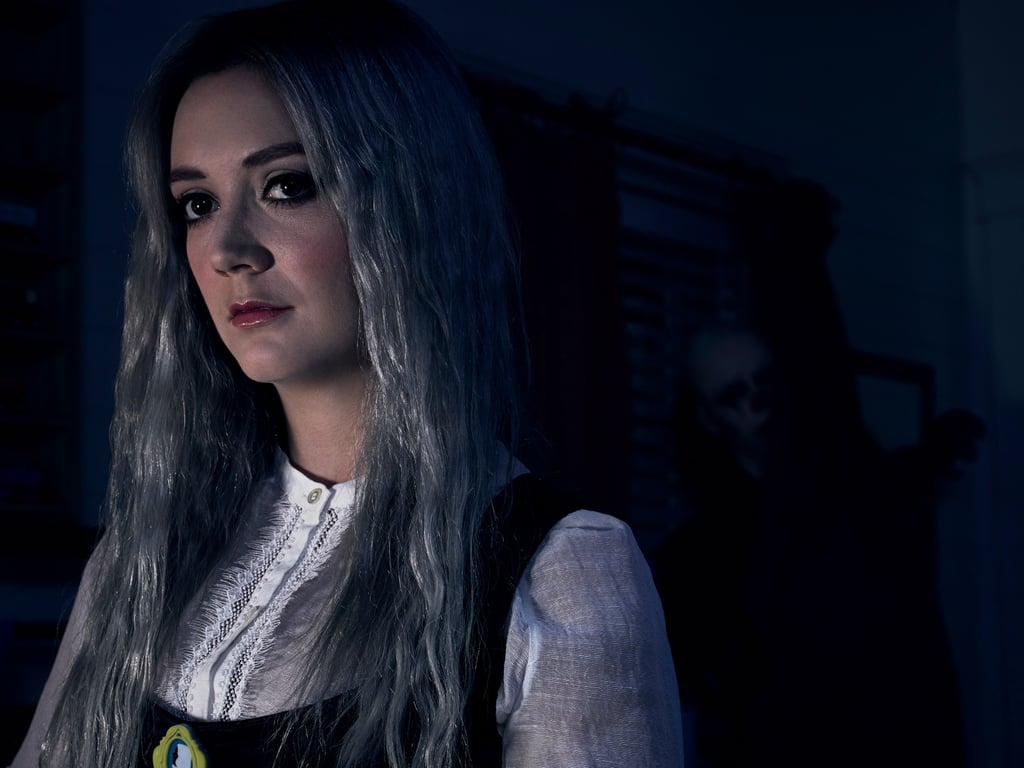 Season seven of American Horror Story premiered on Tuesday night, and the first episode of Cult has us very shaken. While the episode follows two people with polar opposite reactions to the outcome of the 2016 presidential election, the heavy mix of terrifying clowns just brings it to a whole new level. We see Ally Mayfair-Richards (Sarah Paulson) spiral out of control after Donald Trump's victory. Her marriage to Ivy (Alison Pill) starts to unravel after Ally's debilitating phobias return due to her stress (she's afraid of clowns, small holes, bumps, blood, etc). On the other hand, Kai Anderson (Evan Peters) is thrilled with the new president and starts spreading the word that fear is the thing that will always win in the end.

While Ally tries to control her clown hallucinations for the sake of her and Ivy's son, Oz, he also starts to see them popping up in his neighborhood. Is Kai behind the group of murderous clowns? Is it all in Ally's head? And what the hell is the deal with Winter Anderson (Billie Lourde)? We presume she's Kai's sister, but she's an adamant Hillary Clinton supporter, so their whole dynamic is extremely weird. We're already terrified for episode two, but we need to discuss what has already gone down.