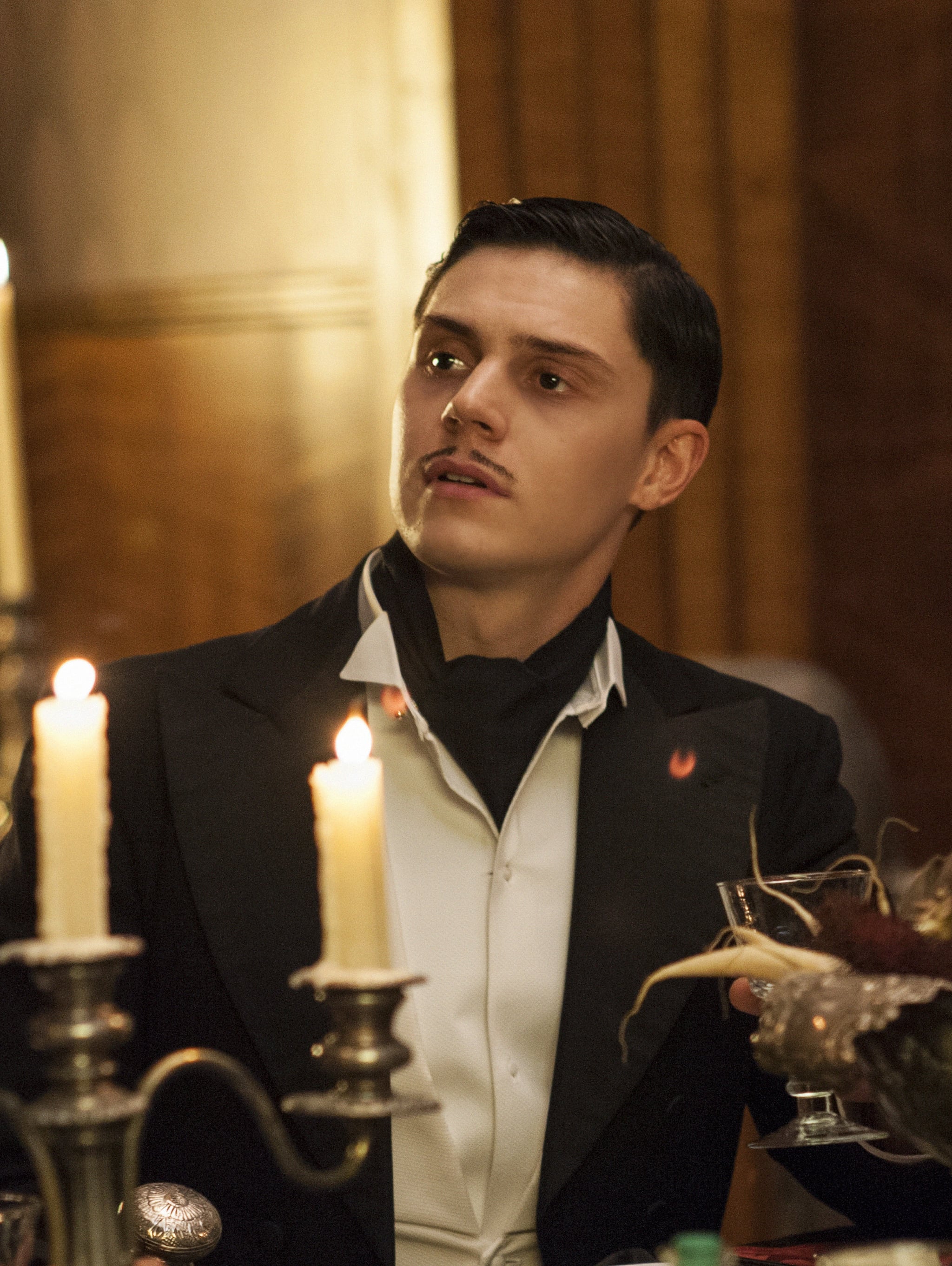 In an unsurprising move, FX has renewed American Horror Story for season six. The hit horror series from Ryan Murphy is currently in its fifth (extremely traumatizing) season, Hotel. Season six will premiere in 2016 with an all-new theme and, we presume, many of his favorite stars. One actress is almost sure to return: Lady Gaga, whom Murphy has said he has approached for next season. Stay tuned for more, and also check out everything else that has been canceled or renewed this season.