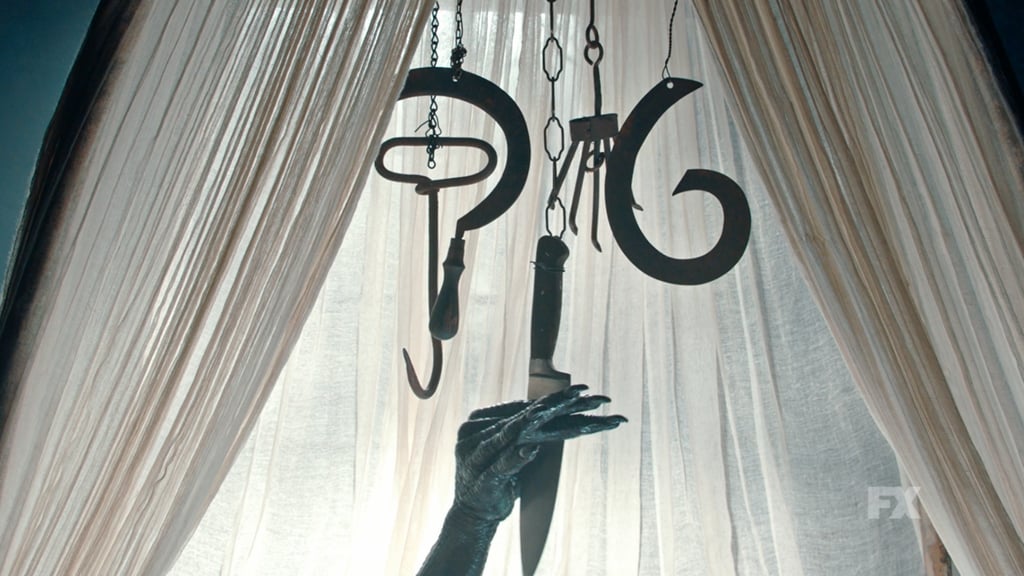 Try not to freak out, but the first official teasers of American Horror Story's sixth season are here. Entrenched in what we considered to be the worst AHS dry spell ever, we were driving ourselves crazy trying to figure out where the show would take us next. We scrutinized tiny hints about the theme and the other sparse details that emerged. We even read into some older Ryan Murphy quotes and the show's very recent VR experience. But now, we have something truly tangible to cling to, and we're prepared to overthink every miniscule aspect. With three teasers to pore over (so far), here's every possible hint we've gleaned about American Horror Story's mysterious sixth season.

Previous Next Start Slideshow
American Horror StoryTV
Around The Web