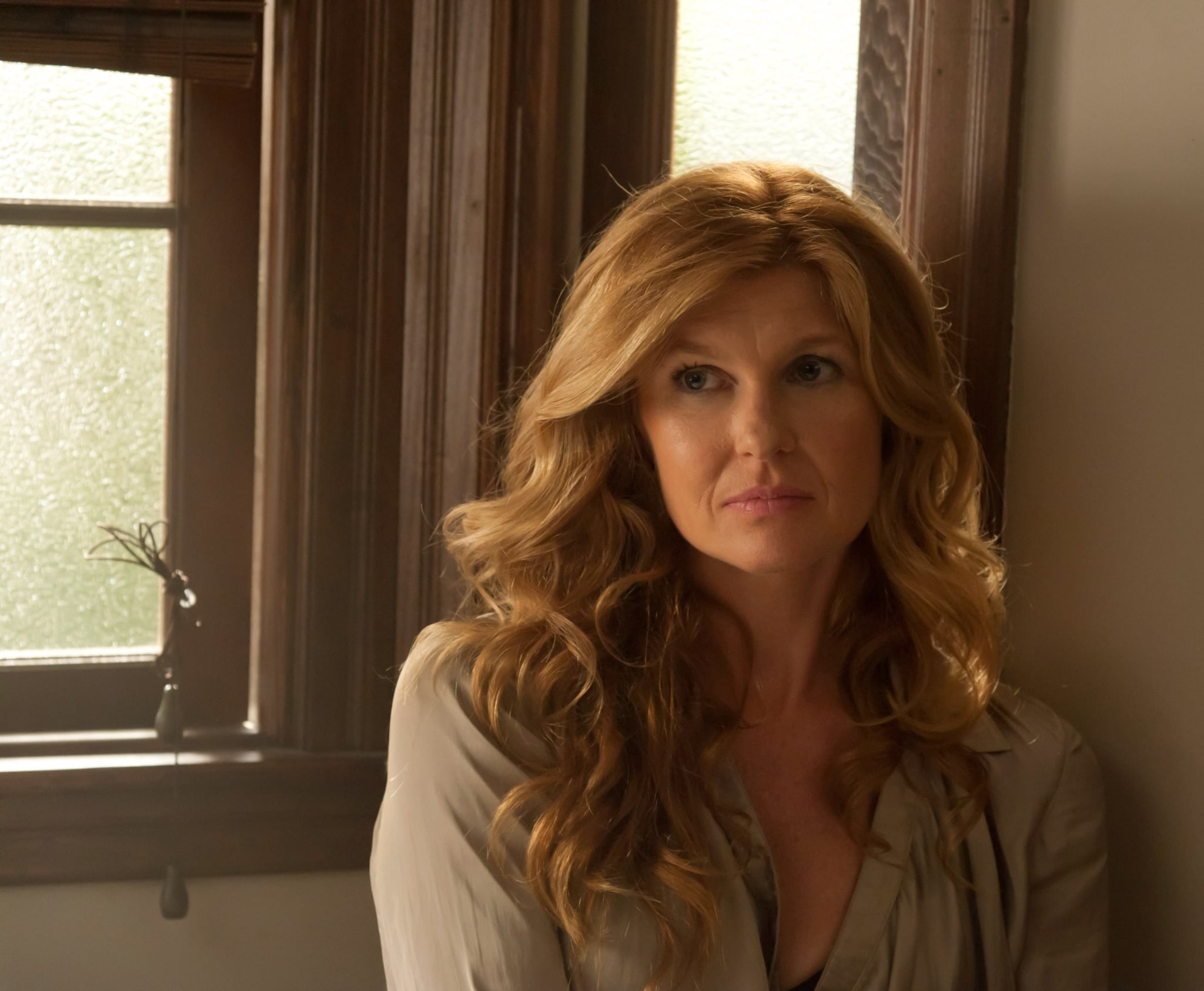 The longer we go without getting any new details about American Horror Story, the more desperate we get for anything that might be a hint. With only a single and simple image and a handful of details about the theme to go off of, we've really had to think critically about where the show could go next. We came up with theories, of course. We ruminated on that casual mention of the Thatcher School in Hotel's finale. We imagined a few general ideas that play off of the most common tropes in the horror genre. We even brainstormed a few ideas that involve children, per Ryan Murphy's comment about their inclusion. Suddenly, it hit us: when it comes to AHS, nothing is coincidence; the devil is in the details.

OK, hang tight with us here. Ryan Murphy told us the new season would involve "elements of children." The show is in its sixth season, and in the sixth month of this year, we beheld a new logo, featuring a six. So 666, right? There's a strong possibility that the next installment of AHS could center around the devil himself. And, as luck would have it, an Antichrist has already been introduced on the show. When you consider how Murphy is constantly creating season connections, it all starts to make sense. 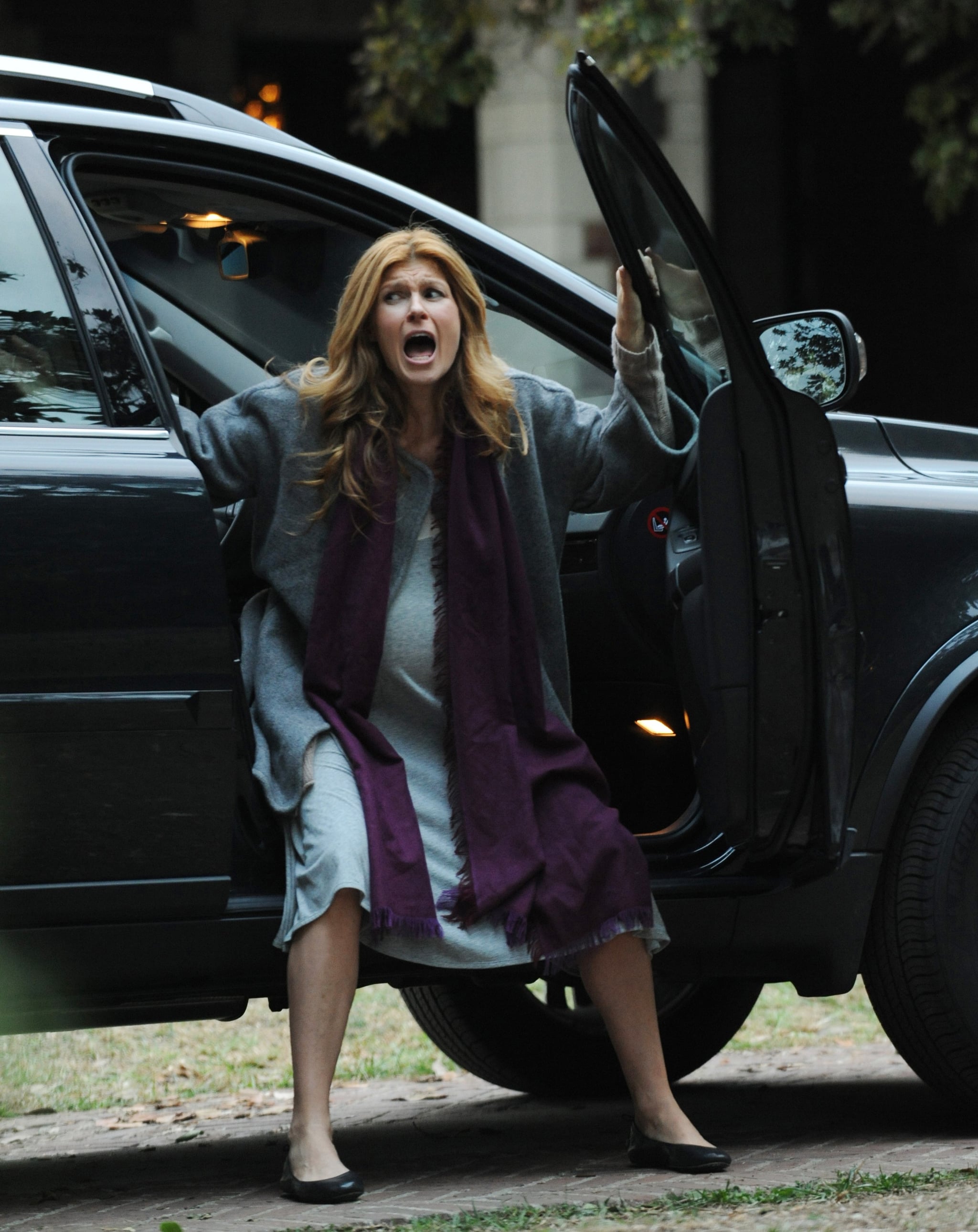 Now, as you might recall, the show's first season culminates in the arrival of this so-called Antichrist. As a refresher, here's how it all goes down: Tate Langdon (Evan Peters) dresses up as the Rubber Man and rapes the matriarch of the Harmon family, Vivian. Throughout the season, there are little hints that this is the child of the devil. An ultrasound technician claims she spotted hoofs inside Vivian's uterus. Later, a medium named Billie Dean Howard (Sarah Paulson) — who makes a repeat appearance in Hotel — explains exactly how the Antichrist will enter the world: a child created from the union of a human and a spirit. Thus begins the end of times.

In the finale, we jump forward into the future. Constance Langdon (Jessica Lange) has taken the Harmon child, now named Michael Langdon, under her wing. She calls him "a remarkable boy destined for greatness, in need of a remarkable mother, someone forged in the fires of adversity who can guide him with firmness and with love." In the final scene, Constance discovers Michael has murdered his babysitter in cold blood. His sly smile is all we need to guess that this must be the prophesied Antichrist. For the record, even the name Michael isn't so arbitrary. It also belonged to one of God's archangels; Michael was the brother of the fallen archangel Lucifer. And, if you don't know, I'm sure you can guess: Lucifer becomes Satan once he's fallen down to Earth.

So, how do we know for sure we'll be seeing Michael in season six? We don't, but the 666 hint and the fact that all the seasons are connected both stack up as pretty good evidence. The young Antichrist certainly would apply to Murphy's comment about children. And hell, he could even go to the Thatcher School, and that random comment in Hotel wouldn't be so random after all.

And finally, we'll leave you with one of Ryan Murphy's most cryptic quotes about the American Horror Story universe: "The deeper that we go into the series — hopefully we'll last decades and decades — you will see that there's a definite universe and all the worlds are collided, sometimes in a very bizarre, interesting way. You will be seeing more and more of that as we go along." What if Hotel mogul Will Drake's son ended up at boarding school with the son of the devil? Sounds pretty bizarre and interesting if you ask us.

This could be it, everyone. Are you ready for the beginning of the end of the world?