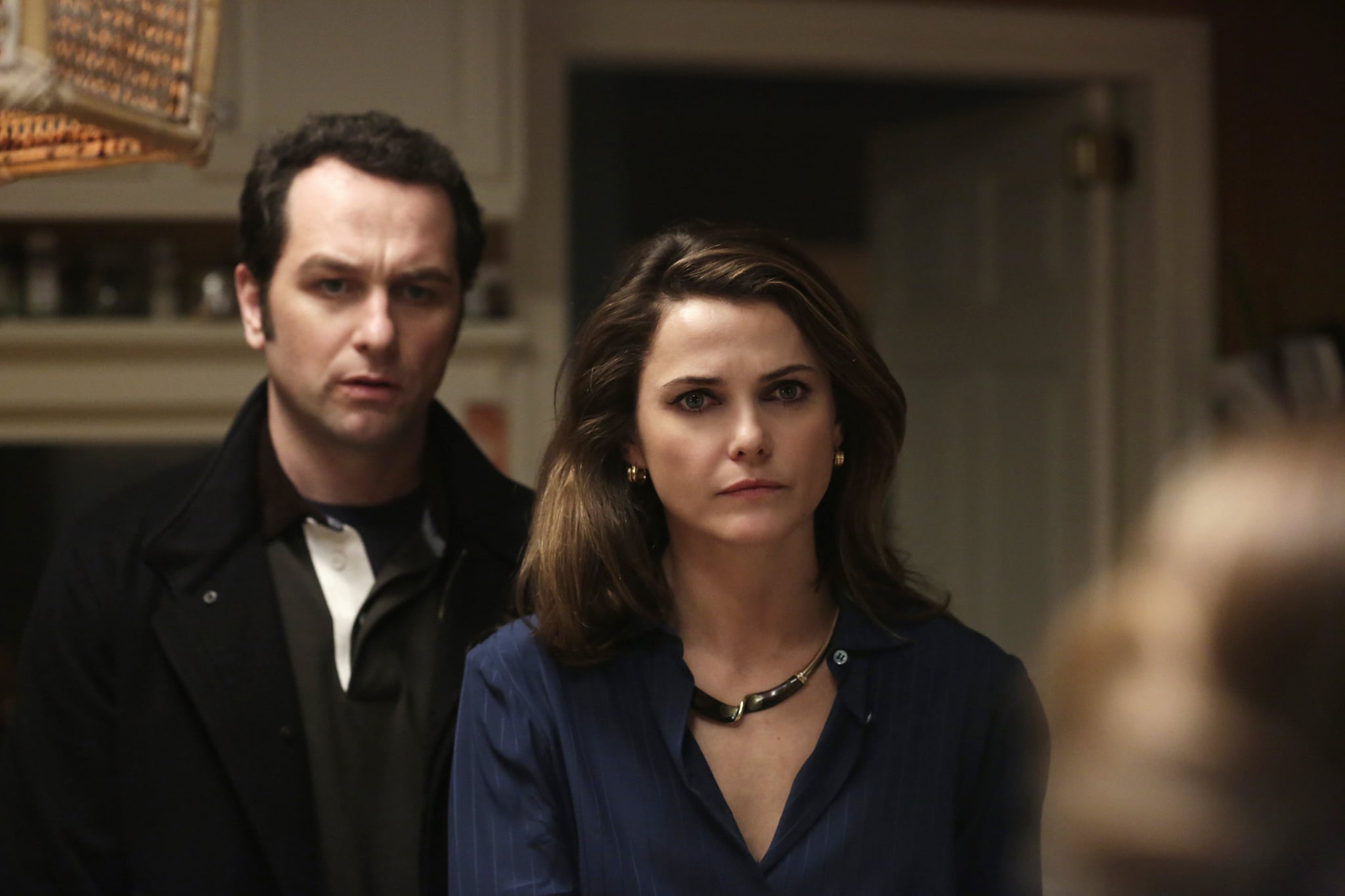 Hours after news broke that Fox renewed New Girl for season five, FX has renewed The Americans for a fourth season. The spy drama has a smaller but dedicated audience and is a favorite among critics. "Remarkably, this season of The Americans has achieved even greater acclaim than that of its first two seasons," said FX original programming president Nick Grad. "The series has cemented its status with critics as television's best current drama and arguably the best show on TV, and we couldn't agree more." Take a look at our TV scorecard to find out which shows have been canceled or renewed so far in 2015.

Image Source: FX
The AmericansTV
Around The Web

Nostalgia
From Usher to Ray J, These Are All the Stars Who Appeared on Moesha Over the Years
by Camila Barbeito 20 minutes ago