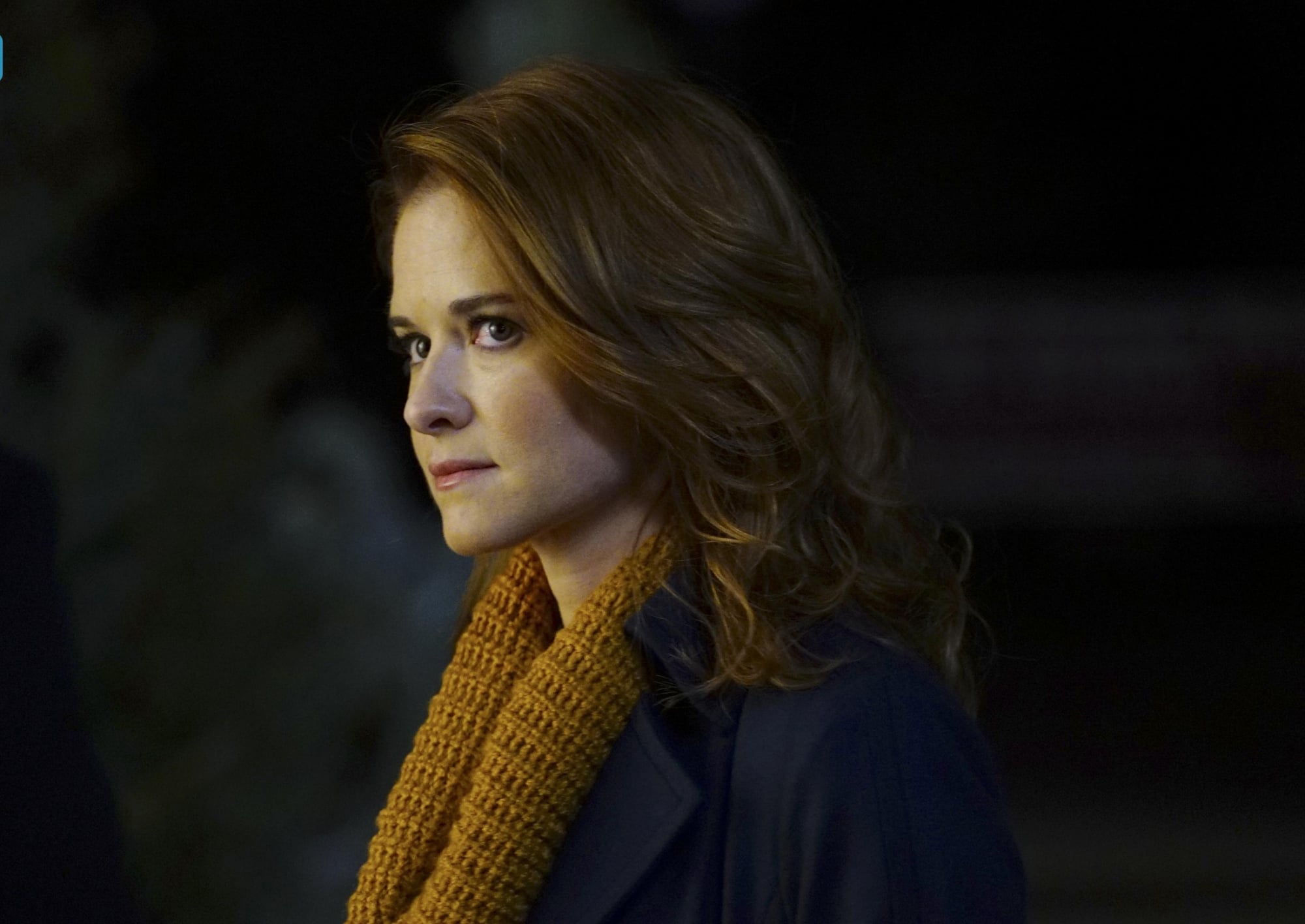 As if bringing back Teddy and adding Jo's husband isn't enough drama for Grey's Anatomy, the show has just upped the ante. Entertainment Weekly reports that another old flame is returning: April's jilted former lover, Matthew. As a brief refresher, Matthew is the paramedic who fell head over heels in love with April and then proposed to her in front of, like, basically everyone. April got all caught up in the mad dash to the wedding . . . until Jackson convinced her to leave Matthew at the altar and run away with him, which she did. Yikes.

We haven't seen Matthew at all since that fateful day, so it's safe to say his return will be a bit of a rocky one. As for what, exactly, will go down once he sets foot back in the hospital? The current Grey's showrunner, Krista Vernoff, offered this tantalizing tease: "Matthew Taylor will pay a visit to Grey Sloan and the impact of his return will see April reevaluating some of the decisions she has made in her life." Juicy! Is there any chance in hell that Matthew and April will reconcile?! Now that would be an interesting twist.

Saturday Night Live
SNL's "What Up With That" Skit Had Oscar Isaac as a Pirate and Cousin Greg — Need We Say More?
by Kelsie Gibson 23 hours ago