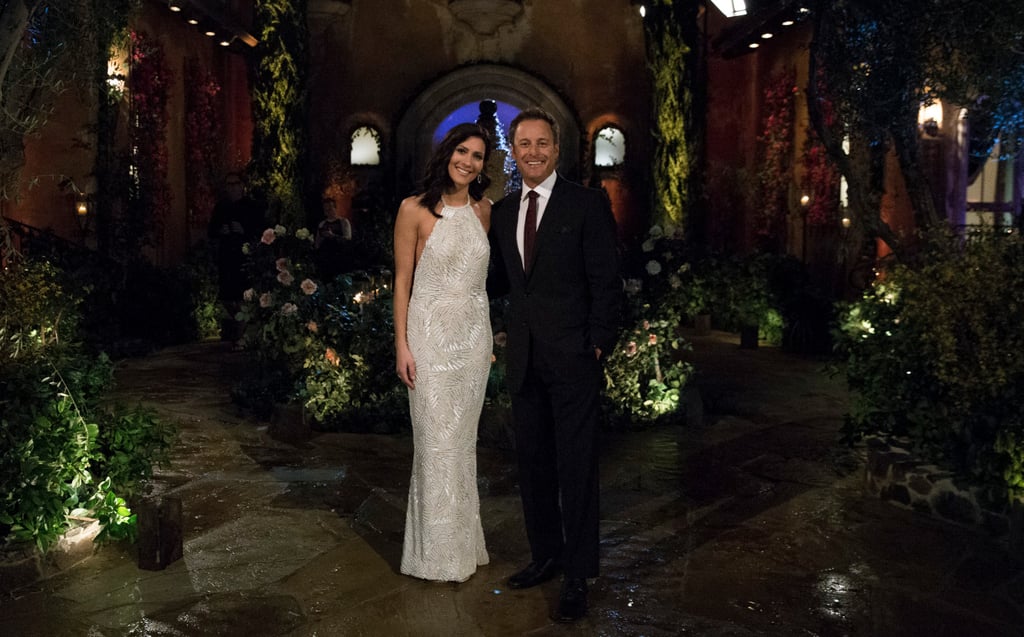 63 Memes That Perfectly Sum Up This Season of The Bachelorette

eBecca Kufrin's season of The Bachelorette is nearly over, and getting to this point involved so *clap* much *clap* DRAMA *clap* with her suitors. For instance, a number of disturbing revelations about two of the men came to light, David fell out of a bunk bed and basically broke his face, and Jean Blanc declared his love for Becca before taking it back 10 minutes later. (Reminder: all in the first four episodes.) Given how season 14 has basically become a nonstop emotional roller coaster for fans of the show, Bachelor Nation has brought their A-game when it comes to sharing observations about the reality show on social media. If you're in the mood to laugh (and cringe), check them out ahead.