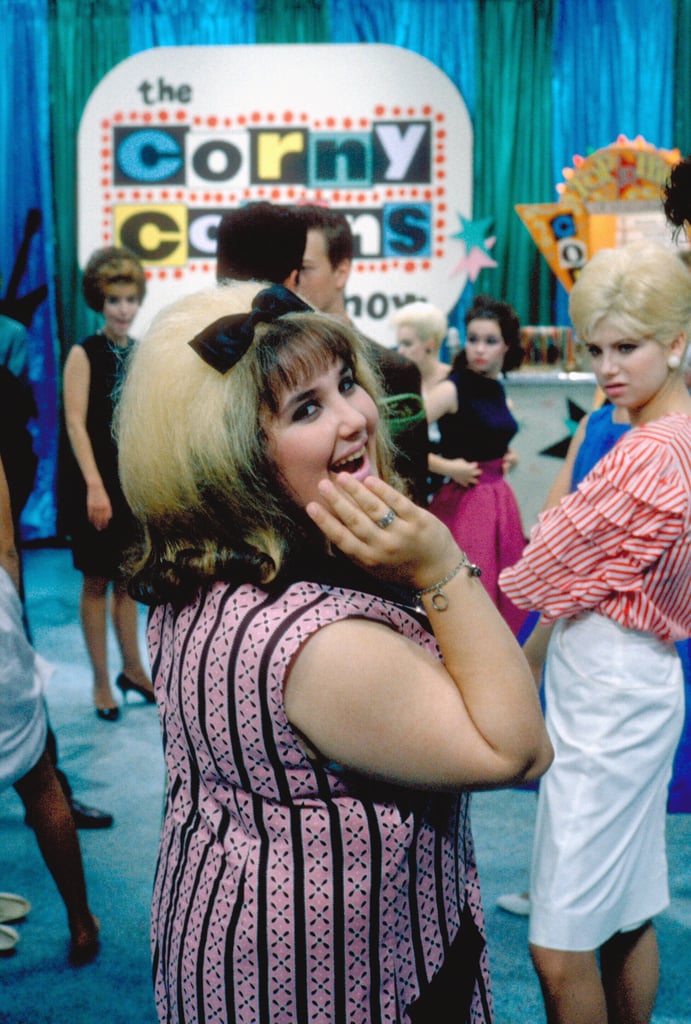 Netflix's Stranger Things provides plenty of fantastic '80s nostalgia, but if you want the real deal, there's no better place to turn than Netflix's awesome selection of '80s flicks. The 1980s were prime time for American gangster classics, and they also introduced the world to the teenage coming-of-age film (thank you for that, John Hughes), and so many of those scenes, characters, and catchphrases will forever be cemented in pop culture history (even if shoulder pads and perms didn't last). We've rounded up some of the best '80s movies that Netflix has available to stream right now, so you better prepare yourself for a major blast from the past.

Related:
This Wedding Is a Spectacular Ode to Iconic Movies — From Disney Classics to Ghostbusters
Previous Next Start Slideshow
NostalgiaNetflixTVNetflix Roundup

Evan Peters
How Much of "Monster: The Jeffrey Dahmer Story" Actually Happened?
by Emily Oldenquist 11 hours ago