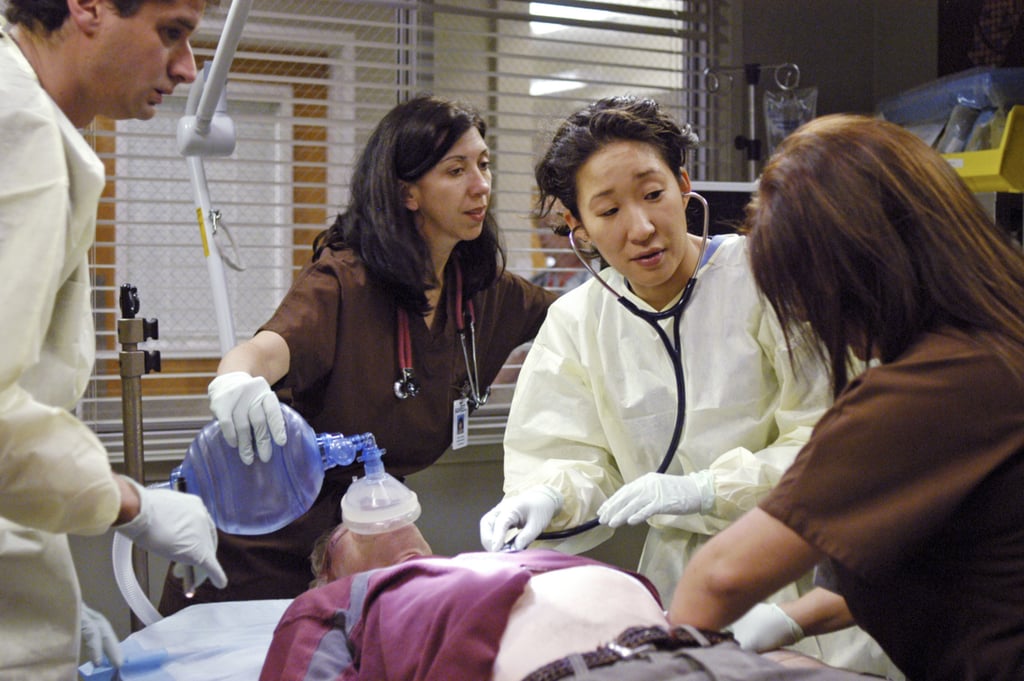 Sandra Oh has been making fanfare all throughout award season with her spectacular performance as Eve Polastri on BBC America's sexy crime thriller, Killing Eve. Besides this career-defining role, many TV viewers may know Oh from ABC's Grey's Anatomy as the tough-as-nails heart surgeon Cristina Yang, who might be more of a straight-talker than Eve, but is just as wonderfully nuanced. Oh graced the medical drama for ten seasons, portraying arguably one of the best characters on the show (and on television).

While Grey's fans love Meredith's sisterhood with Maggie and Amelia, it's hard to ever forget the brilliance that is her person, Cristina, who supports her, pushes her, and above all, always gives her the unadulterated truth. Here are 12 Cristina Yang-centered episodes of the series that showcase Oh's talent, whether you're looking to relive Grey's finest moments or want to learn about this seminal role without having to binge 300+ episodes of the never-ending series.