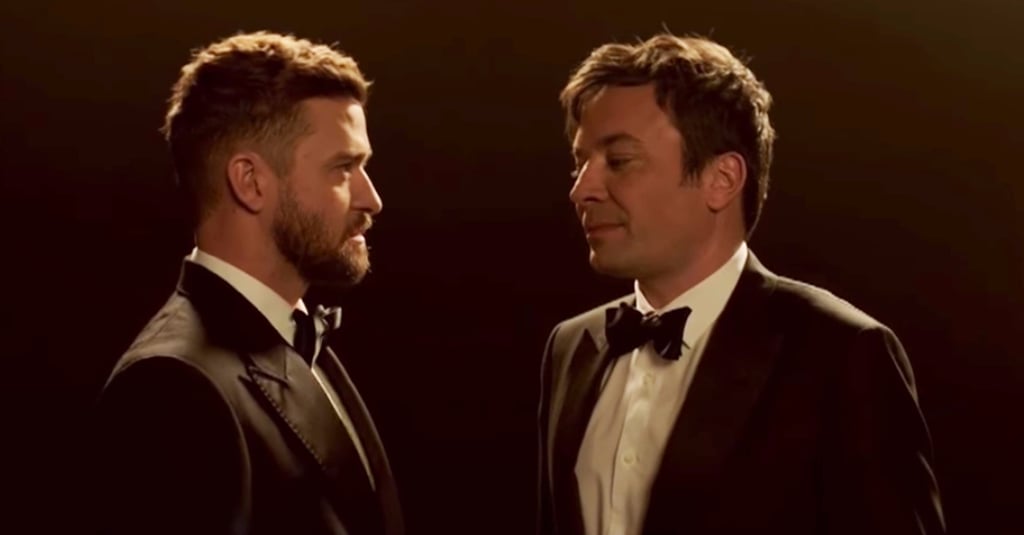 Last year's Golden Globe Awards were not to be missed, but we'll try to forgive you if you did. Things were hot from the start with a sizzling homage to La La Land in the opening sequence, and there was nowhere to go but up from there. We have the night's biggest highlights here, ahead of this year's festivities, touching on every notable thing that happened after all those spectacular dresses walked the red carpet right up until the final title on the winners' list was announced. Check them out and then watch this year's show on Jan. 7!

TV
"TSLOCG"'s Ilia Isorelýs Paulino on Playing Lila: "It's So Exciting to See Full Women Characters Having Fun"
by Njera Perkins 4 hours ago