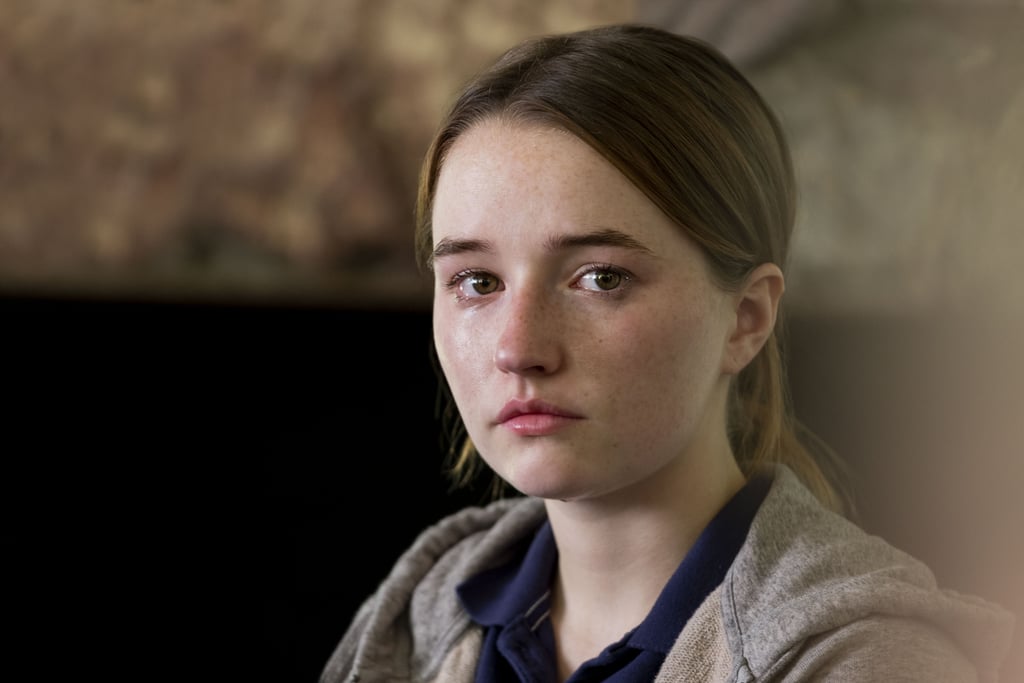 It's Official: These Are the Best New Netflix Shows of 2019

So many new Netflix original TV series debuted in 2019 that it would truly be impossible to watch them all (unless you never leave your house again, which we wouldn't recommend). Naturally, there are some standouts among the dozens of new series, so rather than working your way down the list, we're got some shows that you should really prioritize. From dark thrillers to kinky romps, a few new series have really pushed the envelope when it comes to originality, diversity, and incredible storytelling, and we can only hope to see a second season of them all. Please, Netflix? Note that we've included miniseries, as they traditionally fall within the television umbrella!

Related:
There Are So Many Original Movies Hitting Netflix in 2020 — Here's What You Can Expect
Previous Next Start Slideshow
NetflixBest Of 2019TVNetflix Roundup

Celebrity Instagrams
If You're Not Following the Cast of Sex Education on Instagram, Then What Are You Doing?
by Emily Weaver 3 days ago